Brexit will be postponed, experts believe and see possibilities for Lithuania – BNS survey 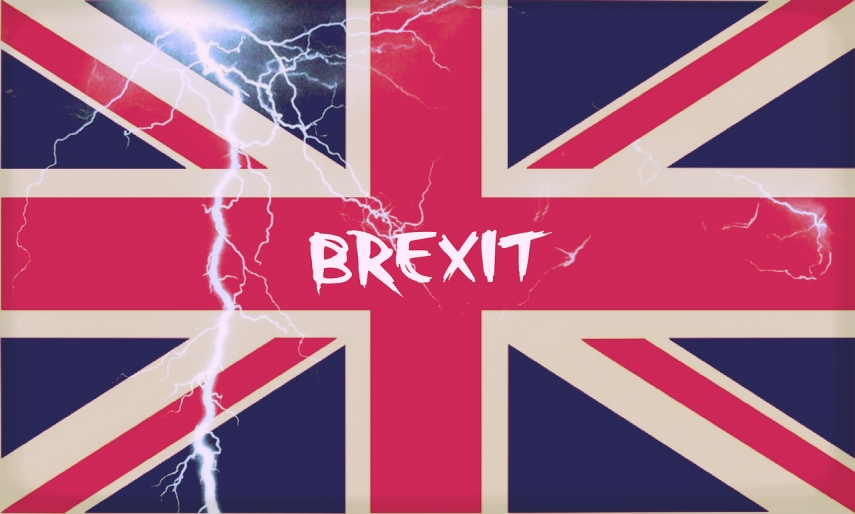 They say Brexit might undermine Lithuanian exports and slow its growth. The British withdrawal, however, would also pave the way for Lithuania to attract more investment.

13 out of 14 experts told BNS Lithuania they believe Brexit's delay is the most likely scenario, with a no-deal Brexit in late March being the second most likely event mentioned by four respondents.

Four experts also expect a second EU referendum and three believe the EU will provide new concessions to the UK.

"Every day is increasing the chances of us not seeing a Brexit at all this year. The decision to leave the EU will be either postponed indefinitely or cancelled altogether," Nerijus Maciulis, chief economist at Swedbank, said.

"The possibility of a hard Brexit is really very low as its negative affect on the UK economy would be so bog that even the most irresponsible politicians would not chose this path," he added.

Experts say the post-Brexit trade and services sectors will see some short-term chaos but Lithuania would take advantage of the situation to attract foreign investment.

UK-based companies willing to continue working with the EU market will look for more stable business conditions and will have to open their representations in EU member states and might also chose Lithuania, experts say.

Six respondents believe Brexit will positively affect emigration in Lithuania as it will encourage more emigrants to return to Lithuania.

Seven experts say a hard Brexit should not affect emigration as those who will not want to return to Lithuania will look for employment in some other foreign country.

In case of a hard Brexit, money transfers from emigrants in the UK will undoubtedly go down.