Brexit results will more likely be determined by the makeup of the next EC, instead of the new British PM - expert 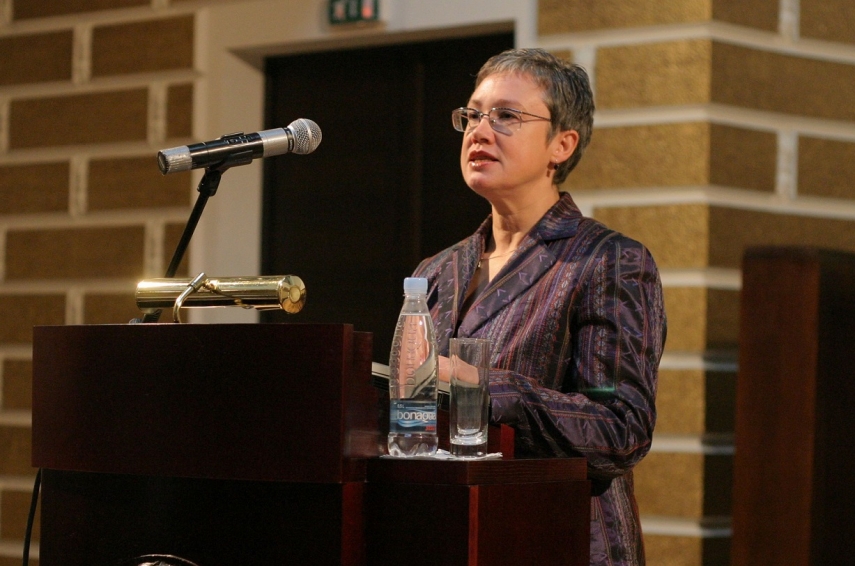 RIGA - The Brexit results will more likely be determined by the makeup of the next European Commission (EC), instead of Britain's new Prime Minister Boris Johnson, University of Latvian Social Sciences Professor Zaneta Ozolina told LETA.

She pointed out that whether or not Great Britain will leave the EU with a deal or no-deal Brexit will be dependent on whether defenders of the unified European idea will come to power in the next EC. Ozolina said that in such a case, certain concessions could be made to Johnson's demands. At the same time, she also did not rule out that Johnson himself could change course and agree to the EU conditions.

Ozolina said that these will be ''interesting times'' between the EU and Great Britain. She emphasized that Johnson remains divisive figure in Great Britain, as well as within the EU.

The professor said that Johnson has taken much responsibility on his shoulders, especially because the politician has stated that Great Britain will certainly be leaving the EU on October 31 one way or another.

The AFP news agency reports that Boris Johnson won the race to become Britain's next prime minister on Tuesday, heading straight into a confrontation over Brexit with Brussels and parliament, as well as a tense diplomatic standoff with Iran.

In regards to Latvia, Ozolina said that it would be in Latvia's best interests for Britain to leave the EU without the so-called ''hard Brexit''.

The former London mayor easily beat his rival, Foreign Secretary Jeremy Hunt, in a vote of members of the governing Conservative party.

He will be confirmed as prime minister on Wednesday when his predecessor Theresa May formally tenders her resignation to Queen Elizabeth II.