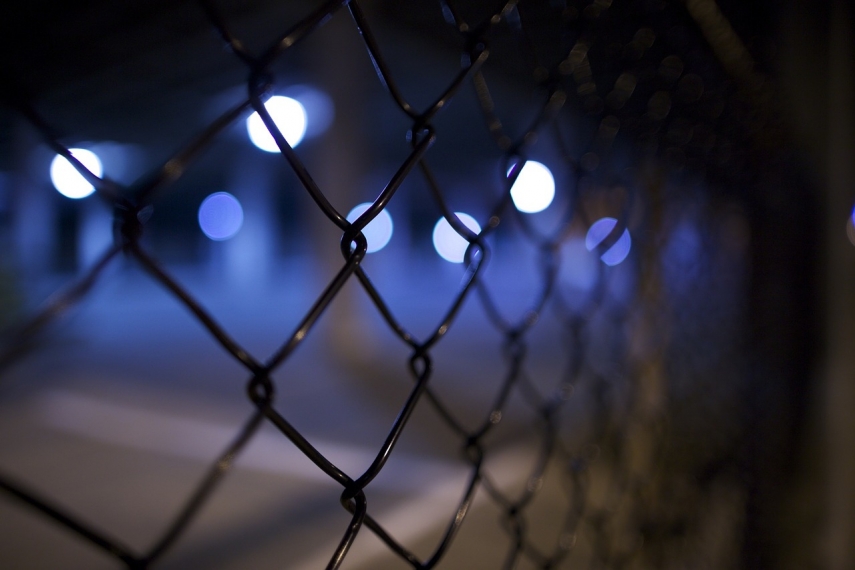 TALLINN - Construction works began on Monday in Voru County in southeastern Estonia in the course of which border infrastructure will be built on a 23.5-kilometer border section from the Estonian-Latvian-Russian border inspection point to the Luhamaa border point.

The first stage of the construction works on the southeastern border infrastructure will be jointly carried out by AS Merko Ehitus Eesti and AS GRK Infra, spokespeople for the Estonian Ministry of the Interior told BNS. Tarvi Kliimask, manager at GRK Infra, said that the preparation and design phases of the project have been carried out in accordance with schedule.

"We're beginning today the construction of the first passage granting access for construction machinery and materials to the border section ," he said.

The works include the construction of patrol roads and access passages as well as fences and the installation of surveillance equipment.

"Of our 136-kilometer land border, only one-tenth is covered by surveillance devices, and the lion's share of border surveillance is done by foot patrols," Egert Belitsev, head of the Integrated Border Management Bureau at the Estonian Police and Border Guard Board, said. The length of the border makes surveillance by foot patrols impossible on every meter of the border, which is why modern technical support is needed, he added.

The construction of infrastructure on the 23.5-kilometer section will take up to three years.

Belitsev added that the Police and Border Guard is set to announce public procurement for the construction of another border section in the near future and if everything proceeds on schedule, construction on the next section can be launched next year.

The construction of the border has been divided into stages to ensure bidders in the procurement have equal opportunities for participation and that the works are carried out in accordance with the schedule, he said.