BNS asks party leaders: how Lithuania should respond to events in Belarus? 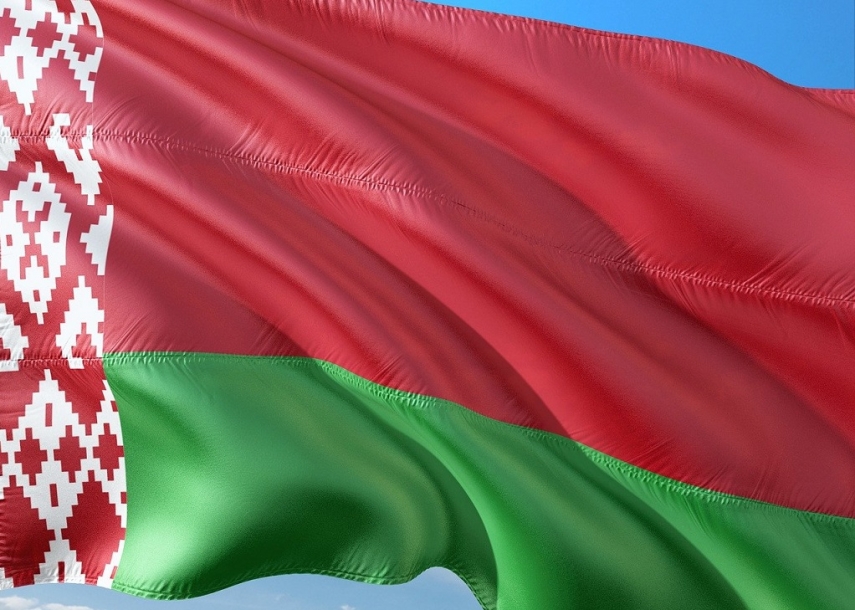 VILNIUS – A wave of bloody protests was set off by the Belarusian government announcement that President Alexander Lukashenko's landslide victory in Sunday's presidential election. BNS on Tuesday asked the leaders of the country's political parties how Lithuania should react to these events.

I believe Lithuania is responding fairly adequately and is taking care of those people who are facing risk due to the violation of human rights to ensure they are safe. I have in mind the opposition leader's stay in Lithuania.

In terms of another reaction, Lithuania has already expressed its position on the violation of human rights and other matters. What further reaction could follow? I believe there's nothing else we can do in this case. We need to stick to our position and urge other countries to speak about that.

I cannot provide an unambiguous answer to the question on sanctions. I don’t think that the existing situation is in some way different from what we had a year or two ago. It is really the same and there's probably an increase because of the presidential election. But I believe there's no major difference. There have always been human right violations and people were put in jail a year ago and two years ago. And what has so dramatically changed in here?

GEDIMINAS KIRKILAS, LEADER OF THE SOCIAL DEMOCRATIC LABOR PARTY OF LITHUANIA AND CHAIRMAN OF THE SEIMAS COMMITTEE ON EUROPEAN AFFAIRS:

Unfortunately, Belarus did not have an election that could be recognized. The election campaign itself was completely non-transparent and many candidates were jailed. We are now calling on Belarus to least refrain from violence and urging the country to hold an open and democratic election. If this doesn't happen, I have no doubt Lithuania would back EU sanctions for Belarus.

Sanctions rarely have direct impact and they act long-term but I think Lukashenko is interested to respond. Their economic situation is not easy already, therefore, I believe the EU's position on Belarus is very important for them. Therefore, these sanctions in that sense should be much more effective that they were before. I have no doubt they would be effective.

We need to respond wisely and adequately. Why wisely? Because our response during the last election and other political steps were sometimes unfounded. Lukashenko is a strong leader, he, of course, has smaller backing than a decade ago but he has backing in the country and one cannot deny that. That percentage, of course, is a matter of discussion but we can guess that the majority of people support him, fewer in cities but there's strong backing in the province.

Belarus is our close neighbor and we need to have a reserved position on all events. Of course, on the one hand, we need to condemn repressions and the use of force, but, on the other hand, we need to look for ways out of the situation. We need a dialogue for this, not only statements.

GINTAUTAS PALUCKAS, LEADER OF THE SOCIAL DEMOCRATIC PARTY OF LITHUANIA:

Let's remember what measures were effective after Lukashenko's 2010 "election" when the opposition leaders, Alexander Milinkevich, was just thrown into jail. The EU and US when slammed political sanctions against the regime's key people, including politicians and officials who faced account and asset freezes. It really hurt as only then Lukashenko agreed to negotiations and we managed to secure release of political prisoners in exchange for the sanctions to be lifted. It means they were painful and worked.

But the expansion of such sanctions and turning them into economic ones, i.e., a boycott and ban to import products produced by state companies, as we have already heard such calls, would be a huge mistake as such sanctions have no effect and the country's society bears the whole brunt. For example, like in Iran and Cuba.

The most important thing is to have and consolidate the right position and not to accept the election results, to try and help the opposition and the people protesting on the streets. Also, to introduce sanctions for the regime and all involved, including a ban to come to Lithuania.

Lithuania could also raise these issues within the EU for that to become the European Union's united position.

I have already turned to state leaders, calling on them to strongly condemn what Lukashenko and people from the force structures are doing under his orders. I believe today is that time when both Lithuanian leaders and EU leaders should express a very clear and united position in solidarity with the people of Belarus who were robbed of the possibility to vote in a democratic election and condemn that outbreak of violence which has been happening over the past days.

We need to seek to ensure that fundamental human rights are respected in the neighboring country, and people have the right to objective, democratic election and for that country to be stable and flourishing, and not the way it is now.

I believe that one of the most effective ways to show that would be a "Magnitsky list". It could really be effective.

What is happening there and how the election results are falsified is really deplorable. I don't personally feel inside that Lukashenko won. … This government's actions are truly worth condemnation.

I back protesters. Unfortunately, there are too few of them and they are not capable of grouping properly and peacefully. It should not necessarily be a bloody protest.

Speaking of sanctions, they mostly affect not the government. We probably can do that that we need to think of sanctions that would not affect people who vote.