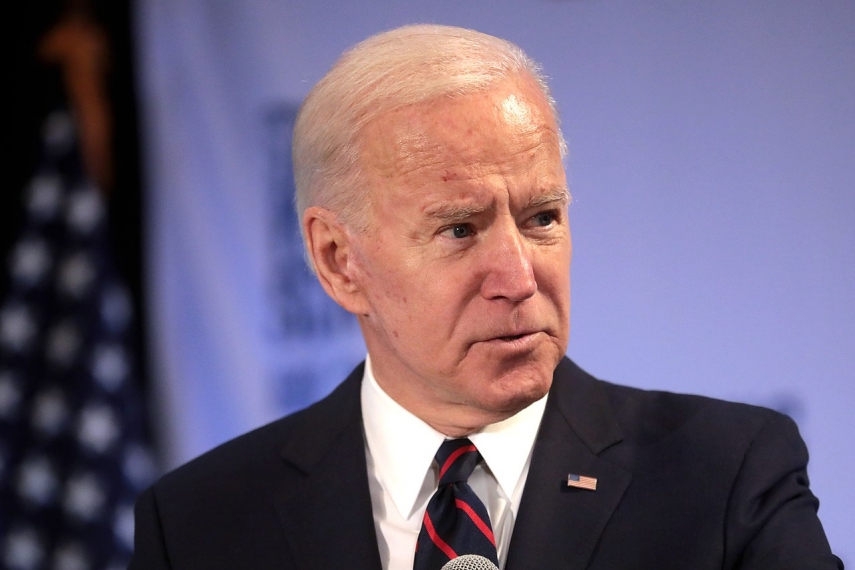 WASHINGTON - US President Joe Biden will call NATO's Eastern European members on Thursday to discuss his video summit with Russian President Vladimir Putin and fears of war in Ukraine, the White House said.

Biden "will convene a call with the leaders of the Bucharest Nine group of our eastern flank NATO Allies to brief them on his call with President Putin, hear their perspectives on the current security situation, and underscore the United States' commitment to transatlantic security," a statement said Wednesday.

Biden said Wednesday he has warned Putin that Moscow will face economic sanctions "like none he's ever seen" should Russian troops massed on the Ukrainian border launch an attack.

The dramatic warning came a day after Biden and Putin talked for two hours by video link, and the US leader said his Russian counterpart got "the message."

Biden said that in addition to economic measures, a new Russian attack on Ukraine would trigger a bolstered US military presence on the territory of existing NATO allies in eastern Europe.

"We would probably be required to reinforce our presence in NATO countries to reassure particularly those in the eastern front. In addition to that, I made it clear that we would provide a defensive capability to the Ukrainians as well," he said.

However, Biden said that sending US troops to defend Ukraine without NATO agreement was ruled out for now.