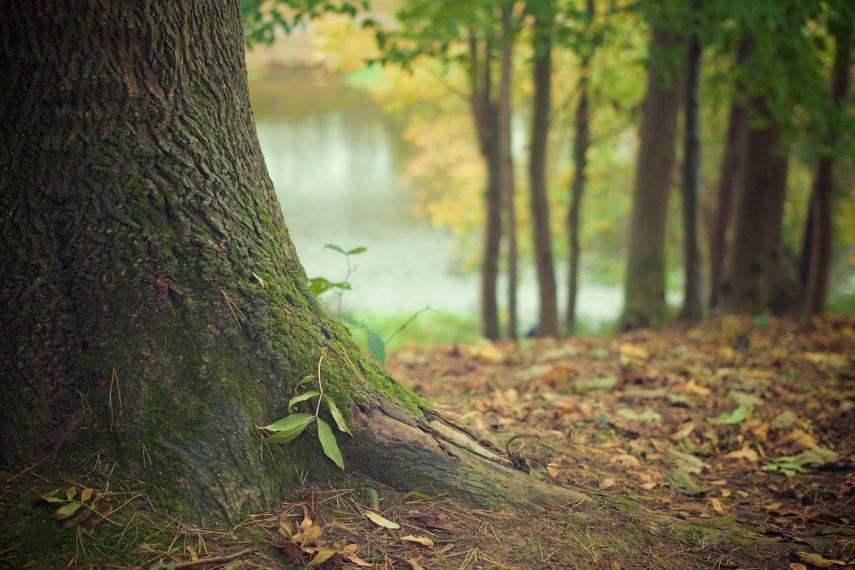 RIGA - Sweden’s Bergvik Skog has sold its forests and enterprises in Latvia to Swedish forestry cooperative Sodra, according to information available on the company’s website.

The Latvian daily Latvijas Avize reported earlier that 20 companies had been eyeing the Latvian forests owned by Bergvik Skog, including three Latvian companies. The plan was to sell the properties by the end of this year.

It was also reported that Latvijas Valsts Mezi (Latvian State Forests, LVM) had also expressed interest in buying the properties.

The company has been registered in 2003 and its share capital is EUR 106,025. The company belongs to Sweden’s Bergvik Skog.