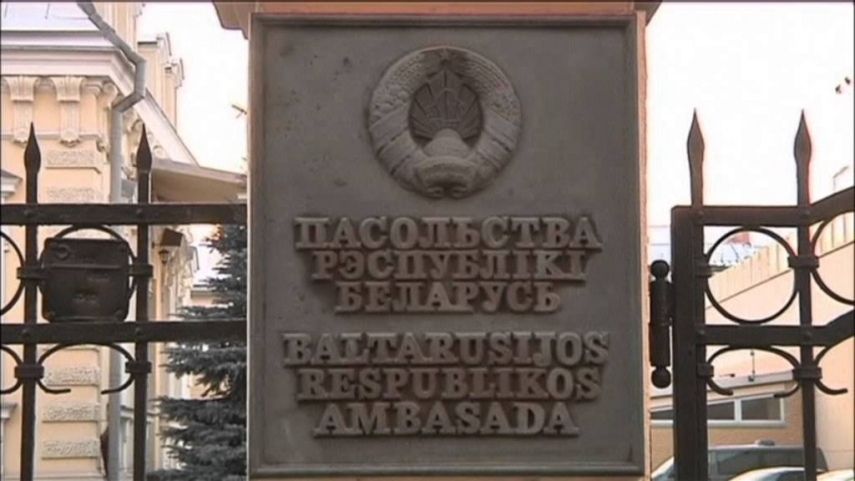 The security services of Belarus are closely cooperating with their Russian counterparts against Lithuania as far as their targets are concerned, according to the annual report of the Lithuanian State Security Department, an arrangement that underscores the real relationship of Minsk and Moscow and that calls attention to a much larger problem.

That larger problem is this: After the disintegration of the USSR, Moscow maintained its covert presence in the other post-Soviet capitals and especially in their security agencies and often has deployed them against third countries where residents may be less suspicious of their actions than they would be of those of Russian officials.

Thus, to take a hypothetical example, a Lithuanian official almost certainly would be less cautious if approached by a Belarusian than he or she would be if approached by a Russian, something KGB and FSB doctrine fully recognizes and has long sought to exploit through an especially nefarious kind of “false flag” operation.

If that is something one would naturally expect, another focus of the Belarusian special services in Lithuania might not be: They are currently working in exactly the same directions and against the same targets as the Russian intelligence services, the Lithuanian security service report says.

Not only are the Belarusian services seeking to recruit Lithuanian border guards, but the Belarusian defense ministry’s intelligence administration is “aggressively acting” to recruit agents and “collect information about military and strategic civilian infrastructure sites” in the country.

Some of these Belarusian adjuncts to the Russian intelligence services are at the Belarusian embassy in Vilnius, the Lithuanian service says, but others are operating under cover of business groups, including in particular tourist offices.  Tourist firms are useful because they can plausibly arrange visits by Lithuanians to Belarus.

The Lithuanian security service concludes that it is quite probable that “the Belarusian GRU  has shared the information it has obtained with the Russian GRU” and thus constitutes a greater threat to Lithuania’s security than many, who consider what is going on only about Belarus, may currently think.