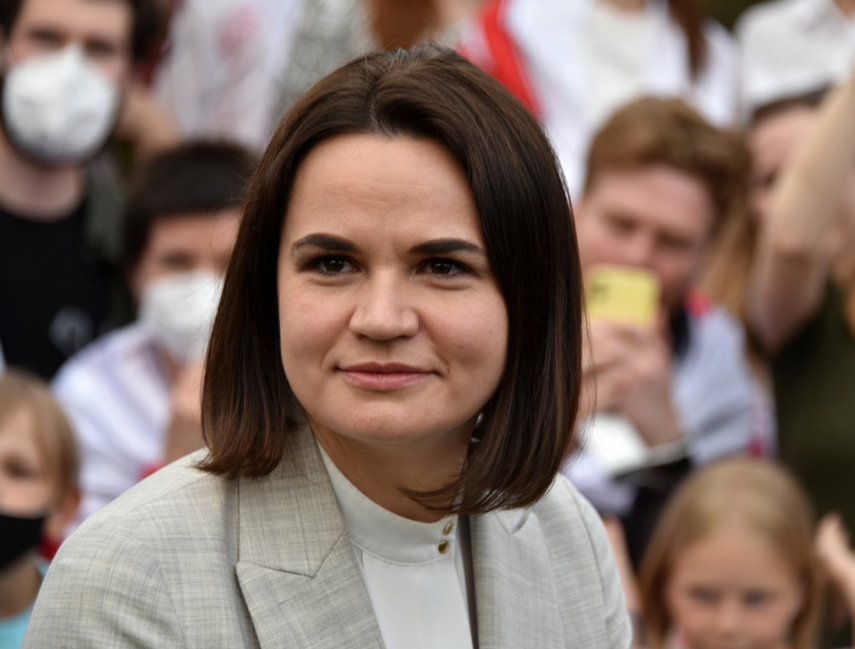 The State Chancellery reported that Karins will meet with Tsikhanouskaya on June 8. Karins plans to discuss the current situation in Belarus and Latvia's support to its civic society, Russia's war in Ukraine and its impact on regional security with the Belarus opposition leader.

Tsikhanouskaya will address parliament lawmakers, visit the support center for Ukrainians, the Occupation Museum and the Nordic Council of Ministers' Office in Latvia.

Latvia has not recognized the 2020 presidential elections in Belarus and together with other EU member states demands Belarus to organize free and democratic elections. Also, Latvia supports sanctions against the Belarus regime for its support to Russia's war in Ukraine.