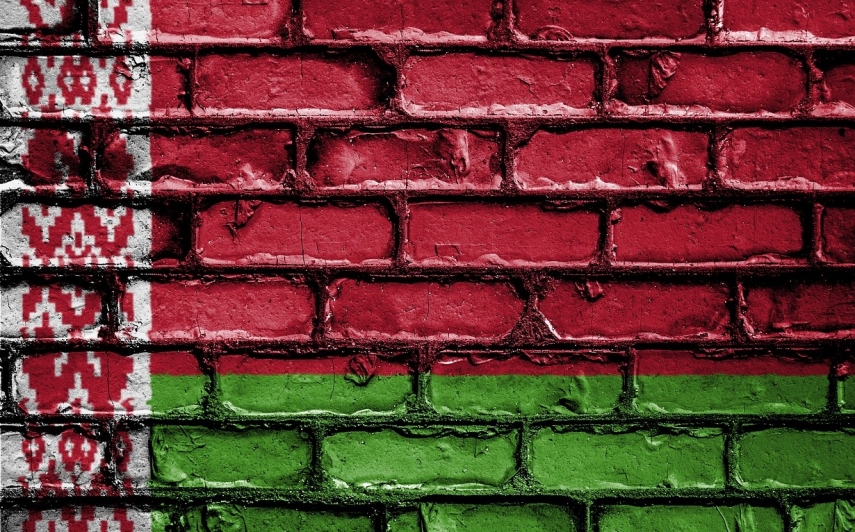 Ciganovs was heading to an international scientific conference in Belarus, but was not allowed to cross the country’s border and was deported to Vilnius, Ciganovs confirmed in an interview with the television.

Ciganovs had been invited to participate in a conference in Minsk.

At the airport he learned that he is not allowed to enter the country because, obviously, he has been included in Russia’s black list and this list also refers to Belarus.

The Latvian War Museum is a state institution working under the defense minister.