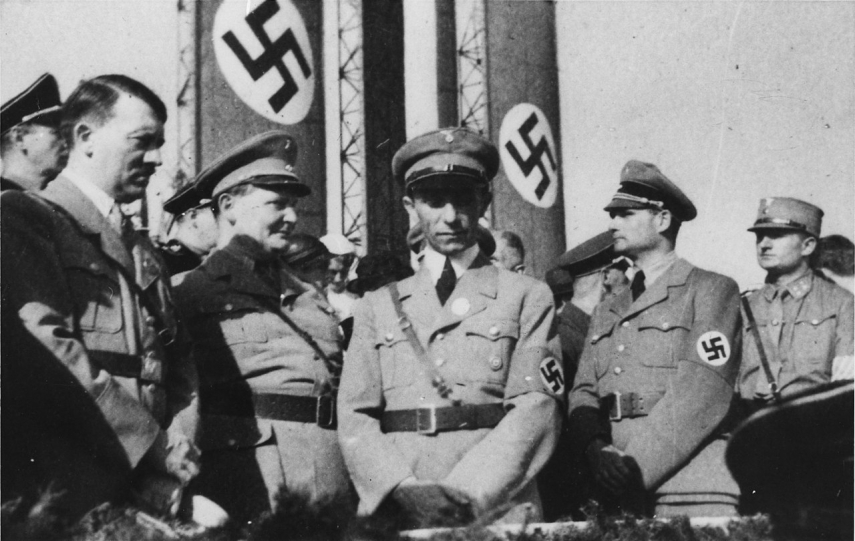 VILNIUS – The British broadcaster BBC is shooting a TV series, The Rise of the Nazis, in Vilnius, telling about the Nazi Germany's government during interwar, the Vilnius authorities said on Monday.

The three-part documentary will cover the period of 1930-1933 when the Nazis came to power in Germany and focus on the then German leaders Kurt von Schleicher and Franz von Papen who underestimated a political novice Adolf Hitler and hoped to take advantage of him but eventually fell victims to the regime. After killing one of them, Hitler made the other his puppet and later became Germany's fuehrer.

The Vilnius Film Office says props with Nazi Germany and Communist symbols will be used during the shooting.