BBC does not plan to broadcast news in Estonian in Baltics 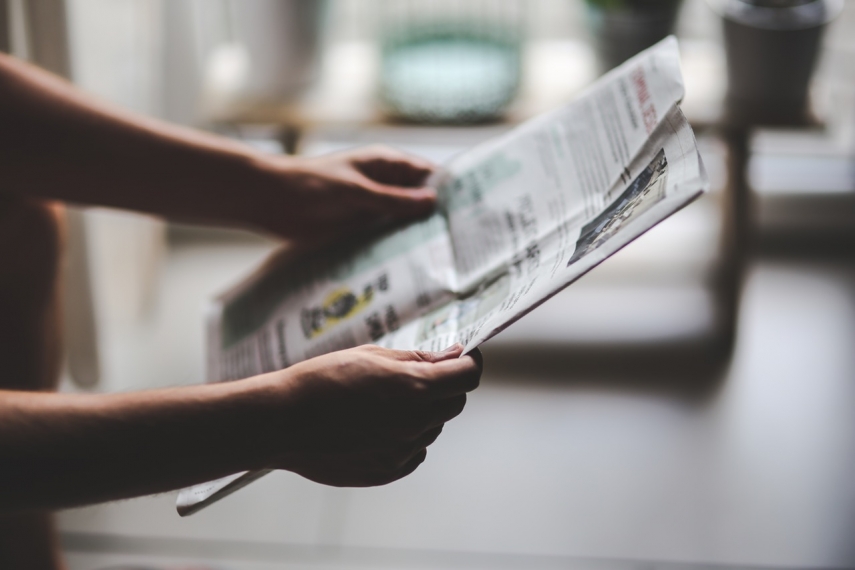 TALLINN – The British Broadcasting Corporation (BBC) is planning to broadcast its news via local television channels in the Baltic countries but these plans do not include a program in Estonian.

The BBC Russian news division, which will cover the whole of the Baltic region, will be based in Riga, BBC publicity representative Lala Najafova told. She added that BBC is investigating the option to broadcast its televised news through local stations in the Baltic countries.

Najafova gave a negative answer to question whether broadcasts in Estonian could be expected in addition to the content in Russian.

BBC is planning to team up with a Latvian media outlet to create content for the Baltic region, BNS was informed by BBC representatives on Tuesday. According to the BBC, the content will be a regional television bulletin, similar to bbcrussian.com for example.

BBC is also planning on expanding its BBC Russian operation in Latvia. This is a part of the BBC's expansion of its BBC World Service programming, where it is planning to create 12 new language services around the world and improve the ones already in place.