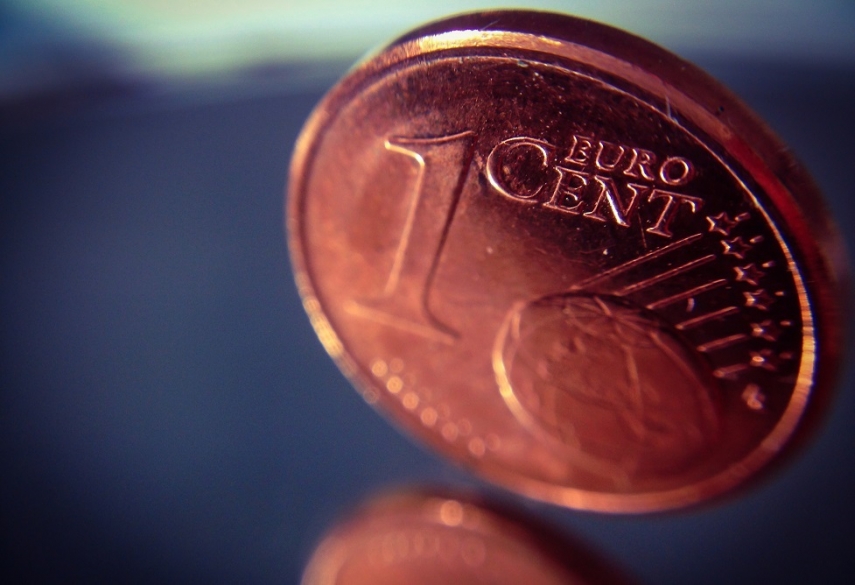 TALLINN – The Bank of Estonia ordered 10 million one cent coins from the Slovakian mint to cover the needs of merchants for low value euro coins to give as change in the years ahead.

As five-cent coins and larger ones circulate freely, there are sufficient of them in circulation and the central bank does not need to order them every year. An average of two truckloads of new one and two-cent coins are brought to Estonia every year though, because people receive them as change from shop tills but then use them later on very little for paying with, the central bank said.

The central bank has started a discussion about whether the circulation of one and two-cent coins should be limited and rounding rules introduced. It is not proposed that the prices of individual goods or services be rounded off, but only the final total to be paid at the till would be rounded and only when the payment is made in cash.

Rounding would be up or down to the nearest five cents. Experience from other countries shows that this does not raise prices overall, but it substantially reduces the use of one and two-cent coins. An Eurobarometer survey carried out last year showed that 71 percent of Estonian consumers support the idea of introducing rounding rules.

The new one-cent circulating coins will be available from the central bank's museum and the Omniva online shop from Oct. 25. They are the same as earlier coins in design, but they have the minting year stamped as 2019.