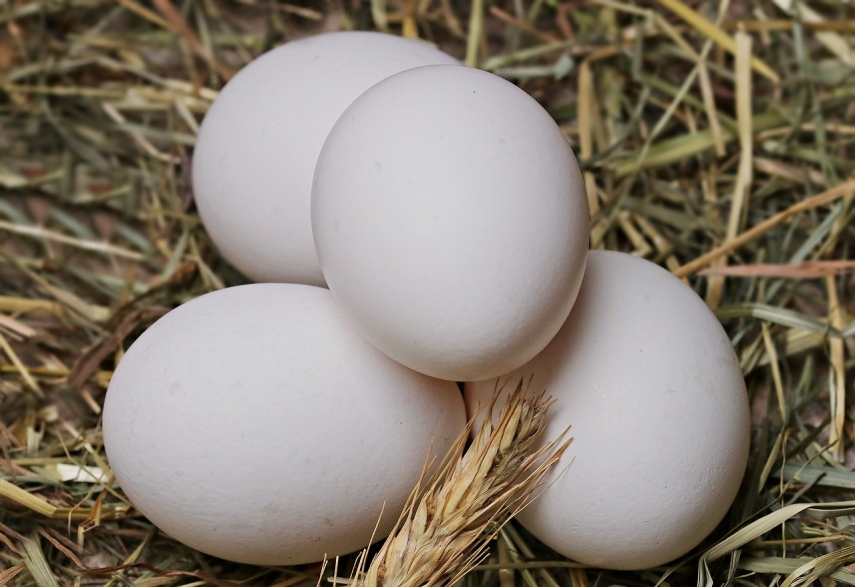 The Balticovo keeps 400,000 laying hens at its three-story cage-free farm in Iecava.

The project, which has cost more than EUR 10 million, has been completed in two years.

Balticovo plans to launch its new farm in a ceremony on August 26.

Balticovo operates egg production facilities in Iecava, Madona and Daugavpils. The largest shareholder in Balticovo is BCO company with 95.42 percent.