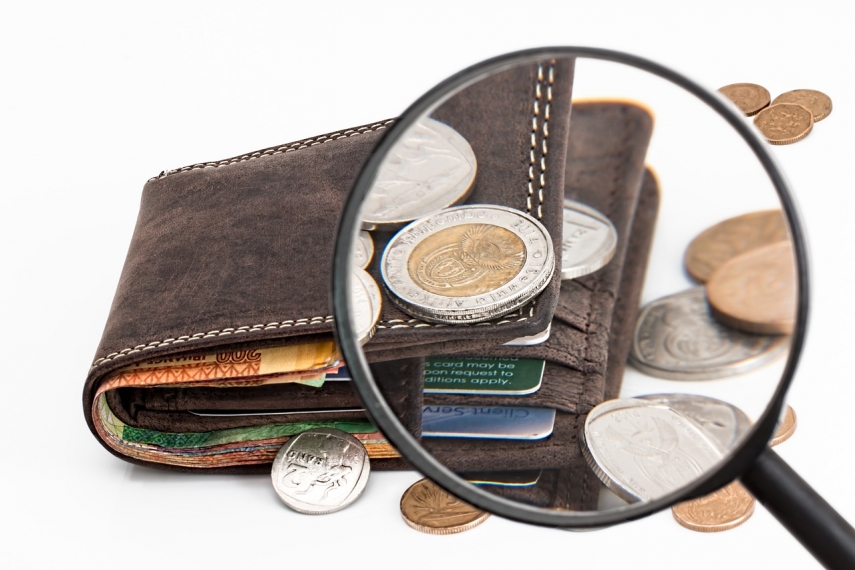 VILNIUS – The decision by a consortium led by private equity funds managed by Blackstone to invest 1 billion euros into Luminor, a Scandinavian bank operating in the Baltic states, should make the US administration pay more attention to the Baltic states, and also attract more investors from this country, political scientists have told BNS Lithuania.

"Investments of this type are important not only in economic but also in political terms as they encourage countries to pay more attention to what's happening in the regions where their companies and businessmen have invested. Naturally, such an investment would have been even more important, if it had been done in some 1995 before Lithuania and other Baltic states joined the European Union and NATO," Ramunas Vilpisauskas, director of the Institute of International Relations and Political Science at Vilnius University, told BNS Lithuania.

He stressed the fact that NATO membership has increased the United States' attention to the matters of the Baltic states, which can be seen from the presence of American troops in the region.

"The other factor that's changing the tradition attitude to investment and political security is incumbent US President Donald Trump's policies which often run counter to deep-rooted attitudes and economic explanations. Despite investors' ties with Trump, his decisions are often based on motives different from the traditional economic and political logic," Vilpisauskas said.

"It's very good that American capital is entering the banking sector, and it's way better than capital from the East. Besides, it will become an alternative to the Scandinavian capital monopoly in the Baltic states' banking market. Blackstone represents the Anglo-Saxon tradition, they have a more relaxed view on lending issues and are not afraid to invest and take risks, and that might be very beneficial for the whole Baltic market," Liekis told BNS Lithuania.

In his words, one has also take into account the fact that Stephen Schwarzman, the chairman and CEO of the Blackstone Group is an influential figure in Trump's circles.

"Schwarzman is considered one of the supporters of the Trump administration, and many Blackstone international projects match and support Trump's line. The US administration's attention to Lithuania and other Baltic states should, naturally, increase after this investment. If money comes, who have to be interested to ensure that nobody comes and takes it in a few hours," Liekis said.

It was reported last week that a Blackstone consortium is buying a 60 percent stake in Luminor, one of the largest Baltic banks, and will own the bank jointly with its current shareholders, Nordea Bank and DNB.

The value of the deal is 1 billion euros, Luminor said in a press release.

Blackstone is one of the largest investment companies in the world, with the company's managed assets worth 439 billion US dollars (378.9 billion euros).