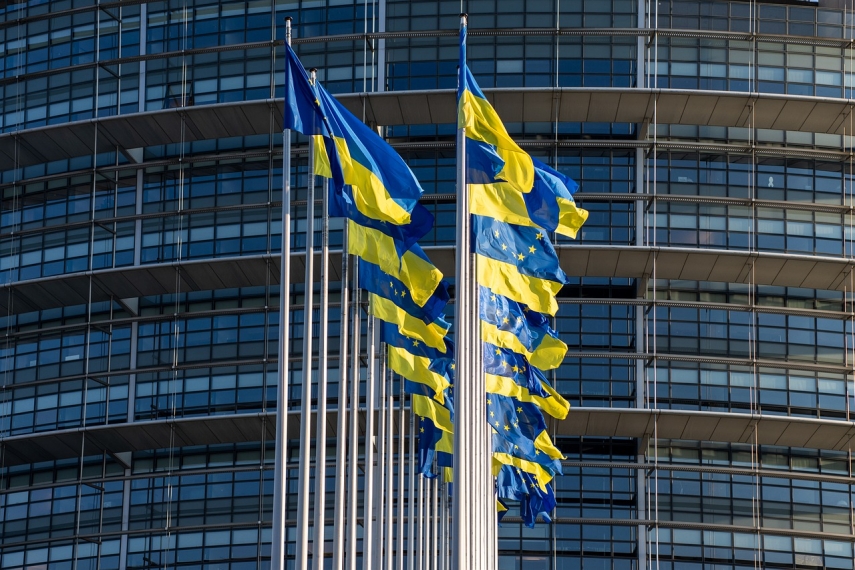 RIGA - The Baltic states' ministers in charge of the transport sector agreed on Tuesday on the need to include an embargo on Russian oil in the European Union's (EU) next package of sanctions against Russia, LETA was told at the Latvian Transport Ministry.

The transport ministers of the Baltic states, Poland and Ukraine are due to meet this Wednesday, April 20, to discuss new logistics solutions, considering the complicated war situation in Ukraine.