Baltic States will not need to pay compensation for BRELL exit 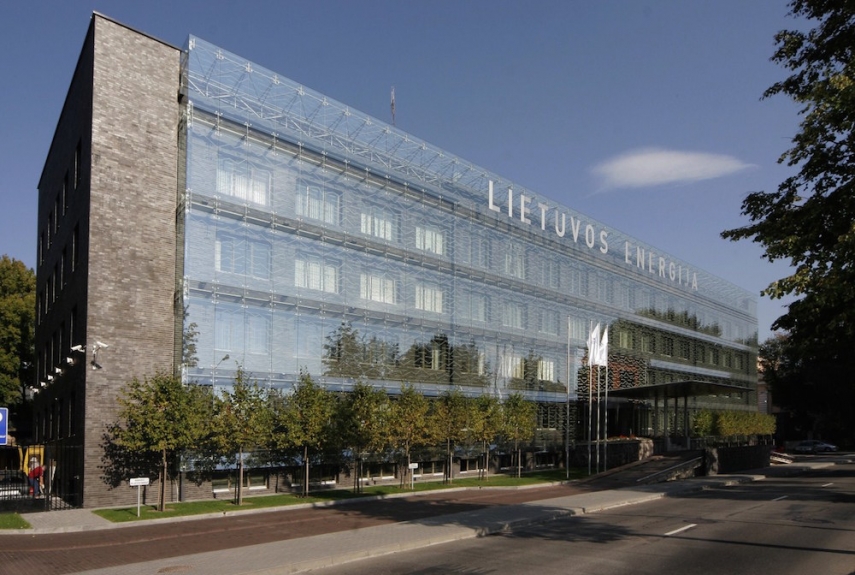 According to Dangiras Mikalajunas, the former CEO of Lietuvos Energija (Lithuanian Energy), Lithuania, Latvia or Estonia will not have to re-compensate Russia or Belarus for any damage or losses if they withdraw from the so-called BRELL energy ring.

However, Mikalajunas, who signed the BRELL agreement on behalf of Lithuania in 2001, said the three Baltic States would need to provide Russia and Belarus with notice of their withdrawal.

In the event of an incident, they must also guarantee that it will not affect their energy systems.

The exiting country must also ensure will not use the energy reserves of its neighbours.

Under the document signed by the three Baltic States, Russia, and Belarus, any party withdrawing from the agreement is not obligated to compensate for any losses.

According to the current wording of the agreement, "the termination of the agreement (if notice is given six months before its expiration, by Feb 7 every year) is not considered to be causing damage or loss, and neither party shall have the right to demand compensation from the other parties for any damage and/or loss."

The wording of the agreement was re-amended several times before 2010.

Mikalajunas, who is now the head of the Belgian office of Russia's electricity giant Inter RAO UES, says talk of possible compensation for huge losses is a misunderstanding.

"It seems to me like some kind of misunderstanding or human ignorance,” he said. “The BREEL agreement is a technical agreement signed at a time when no other conditions were available.

“Incidentally, we signed it a year later than the Estonians and Latvians did and that put the entire system into a difficult awkward situation.”

"As for losses, it is clearly written that the countries have to negotiate an exit to ensure that no party is harmed.

“What was meant was, that if a party withdraws, then probably has to provide guarantees that the neighboring systems will not be affected in the event of an emergency.”