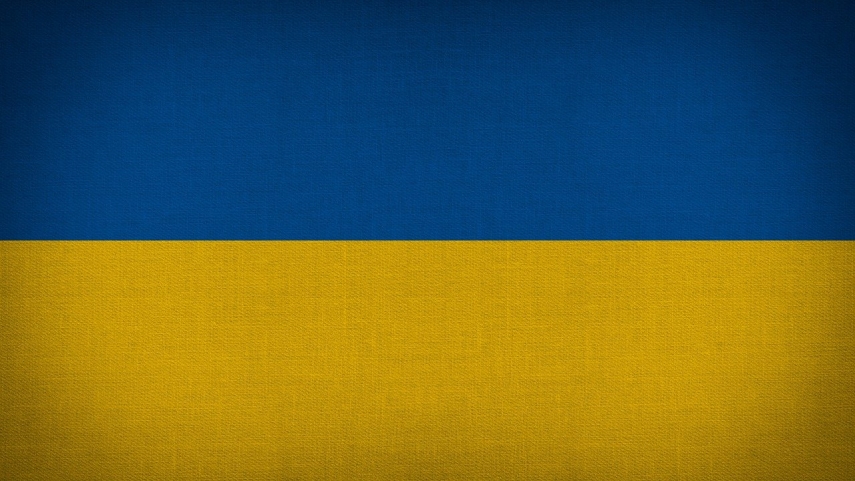 RIGA - Representatives of the speakers of the Baltic and Swedish parliaments will continue to discuss possible additional support to Ukraine, Saeima Speaker Inara Murniece (National Alliance) said at a joint news conference of the speakers these countries' parliaments.

The Baltic states and Sweden are united in their support for the sanctions that have already been imposed on Russia, but if Russia's war against Ukraine intensifies, new sanctions will have to be considered, Murniece said.

Russia has launched war against all of us who cherish values like democracy and countries' sovereignty and independence, the Saeima speaker said.

As reported, responding to Russia's invasion in Ukraine, NATO, European Union and other democratic countries have been providing humanitarian, military and other assistance to Ukraine.