Baltic prime ministers to meet in Riga on Friday 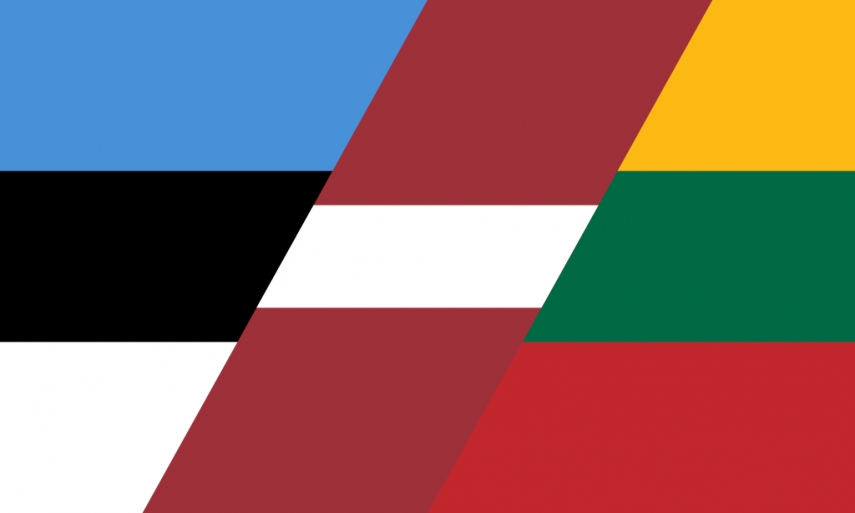 The Baltic prime ministers are planning to discuss joint efforts strengthening defense of the Baltics after Russia's attack on Ukraine, the support of the Baltic countries for Ukraine will be discussed alongside addressing energy security in the Baltic region as energy dependency on Russia's fossil resources is being decreased.