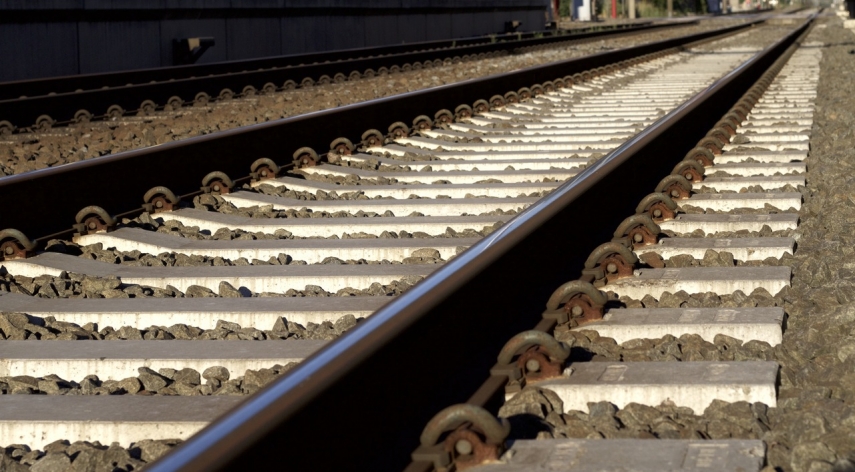 RIGA - The prime ministers of Latvia, Estonia and Lithuania will meet in Tallinn next week, on January 31, to sign a trilateral agreement on implementation of the Rail Baltica project for construction of a European-gauge rail line through the three Baltic states and to meet with the President of the European Council, Donald Tusk, the Latvian Cabinet of Ministers said.

The Latvian government approved the draft law about signing of the agreement between Latvian, Estonian and Lithuanian governments on the development of Rail Baltica railway connection on January 24. Once the agreement is signed by the prime ministers of the three Baltic states in Tallinn, it will be forwarded to the Latvian parliament for ratification.

In Tallinn the prime ministers of Latvia, Estonia and Lithuania will also met with the President of the European Council, Donald Tusk. The meeting will focus on the preparations for summits in Malta and Rome, further cooperation with the Eastern Partnership countries and the European security and defense policy.

The agenda of the Baltic Council of Ministers meeting in Tallinn includes strengthening of security in the region and development of the energy market.