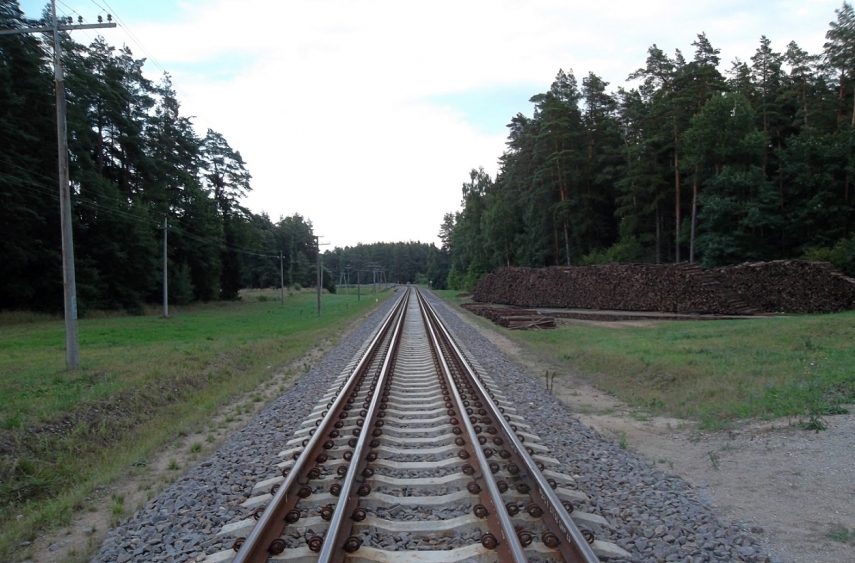 VILNIUS - The three Baltic prime ministers agreed in Riga on Wednesday on the need to accelerate the implementation of the Rail Baltica European standard-gauge railway project.

The prime ministers "spoke about the need for us to do everything we can to speed up the implementation because we are lagging behind, the project is not yet ready and we need to talk very seriously with the European Commission, with the rail companies and with one another," Deividas Matulionis, vice-chancellor of the Lithuanian government, told BNS.

"The Estonian prime minister said that it is needs to be accelerated as much as possible," he added.

According to the official, it is also important that EU funding for the project remain unchanged.

"We must seek to ensure that the EU commitments in the new financial framework remain the same as they are now and that the co-financing rate remains unchanged. It is now 80 percent European (funding) and 20 percent national (funding). We would like to keep the same level," he said.

The total cost of the project is estimated at around 5.788 billion euros, including some 2.474 billion euros in Lithuania.