Baltic ministries of culture agree on cooperation in next 4 years 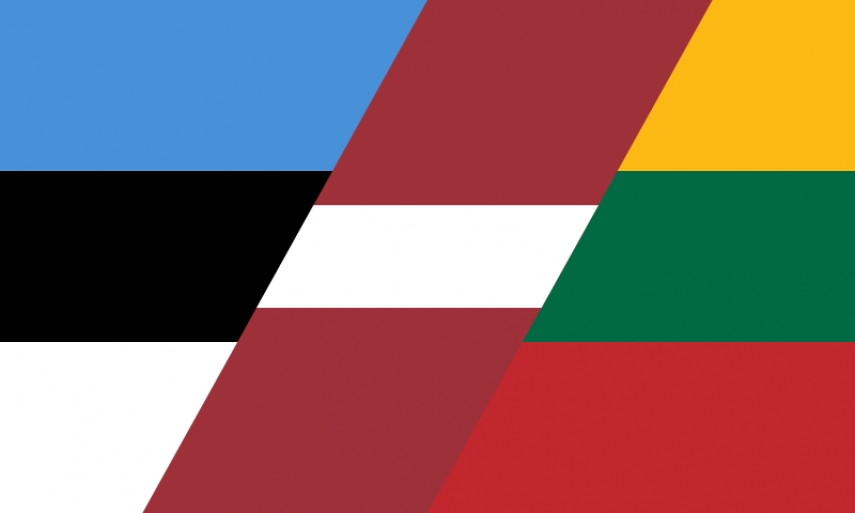 TALLINN – Representatives of the ministries of culture of Estonia, Latvia and Lithuania signed a program of cultural cooperation between the ministries for the next four years in Vilnius last week.

The program calls for intensification of cooperation in all areas, promotion of cultural exchanges and exchanges of experiences among the ministries, spokespeople for the Estonian Ministry of Culture said.

The program was signed at the annual meeting of the Baltic Cultural Committee on behalf of Estonia by Hillar Sein, deputy secretary general of the Estonian Ministry of Culture for arts.

Also the agreement on the establishment of a Baltic Cultural Foundation in Riga last summer, which should facilitate the implementation of cooperation projects in culture with an international impact, was a milestone in cooperation between Estonia, Latvia and Lithuania.

"Displaying ourselves together, we are stronger and also achieve a bigger effect. The celebration of the centennial of Estonia, Latvia and Lithuania has given a strong impetus to our cooperation, thanks to which we have undertaken large-scale international projects to present our culture abroad," Sein said, adding that it is a common wish of the countries that cooperation would continue at a rapid pace also after the end of the year of the centennial.

Estonia, Latvia and Lithuania constituted the Market Focus at the London Book Fair in spring and a joint exhibit of Baltic Symbolism, "Wild Souls," at the Musee d'Orsay in Paris attracted extensive attention, drawing an audience of almost a quarter of a million people. In addition, the countries will present themselves together at the Trieste Film Festival.

The agreement on cultural cooperation between Estonia, Latvia and Lithuania was signed in 1994, and based on that agreement cooperation programs for up to four years are carried out. The currently valid program, for 2015-2018, was signed during a meeting of the Baltic Cultural Committee in Tallinn in October 2014.