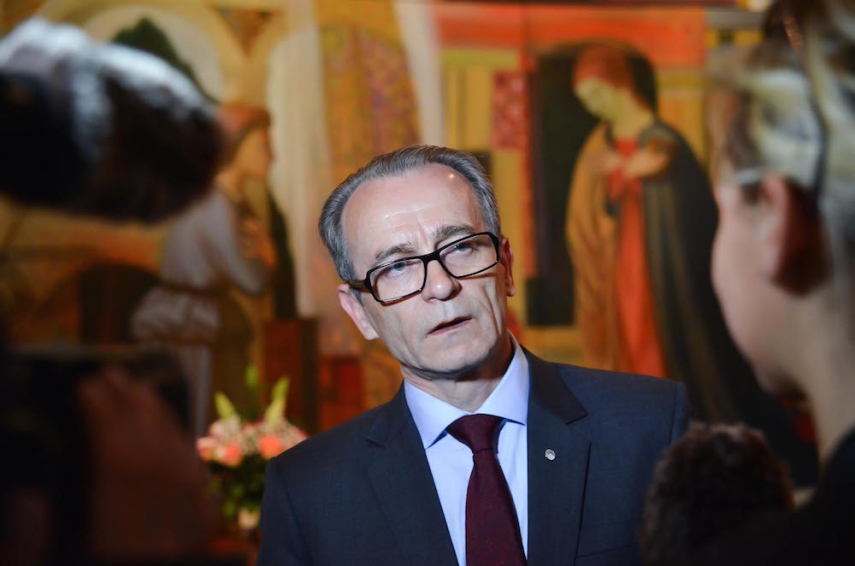 November 5, 2015 will see justice ministers of Lithuania, Latvia and Estonia  sign a joint declaration on the calculation and recovery of the losses caused by their Soviet occupation.

The decision was revealed to BNS at the Latvian Justice Ministry.

The document will be signed during an international conference called "Why It Is Necessary to Calculate the Losses from Soviet Occupation”.

The Latvian Justice Ministry is scheduled to host the event.

Inese Vaidere, a Latvian member of the European Parliament, will speak about the losses caused by Soviet occupation as a consequence of the Molotov-Ribbentrop Pact.

Inese Ziemele, a lawmaker at the Latvian Constitutional Court, will speak about the "What to Do with the Losses from Soviet Occupation" topic.

Janis Tomels, chairman of the Latvian commission calculating the losses from the Soviet occupation, will demonstrate the results of the panel's work.

Ainars Lerhis, the board chairman of the Centre East European Policy Studies will speak about Russia's current policy on historical reconciliation and compensation claims.