Baltic ministers to discuss security issues with Tillerson in Washington 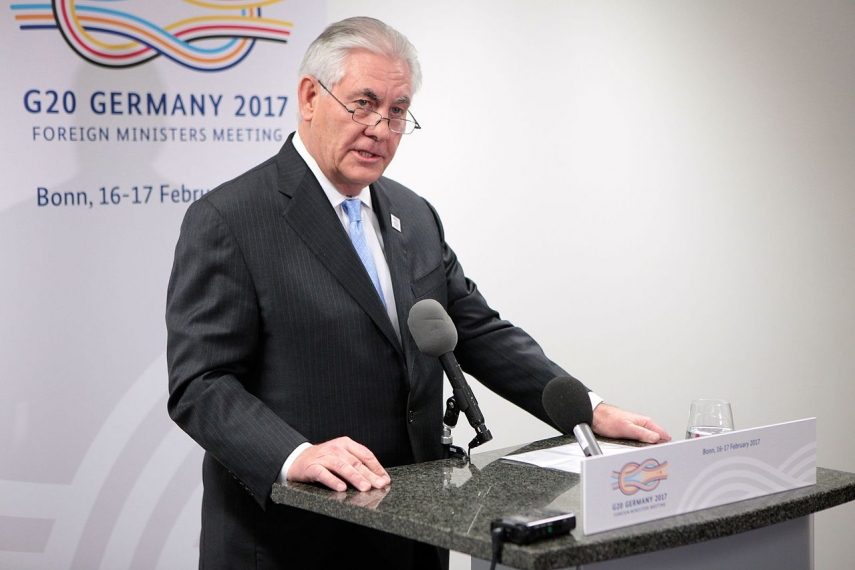 VILNIUS - The Baltic foreign ministers will meet with US Secretary of State Rex Tillerson in Washington on Tuesday to discuss security issues.

The ministers will discuss the fight against regional and global threats, the strengthening of NATO and transatlantic cooperation, and energy security issues, Rasa Jakilaitiene, spokeswoman for Lithuanian Foreign Minister Linas Linkevicius, told BNS.

The officials will also speak about the Baltic countries' commitments to enhance their national defense capabilities, she said.

Defense funding is a key issue for US President Donald Trump's administration.

Linkevicius met with lower-ranking officials of the new US administration during his visit to America in late February. The minister said after the visit that Lithuania sought a permanent presence of US troops on its territory and air defense guarantees.