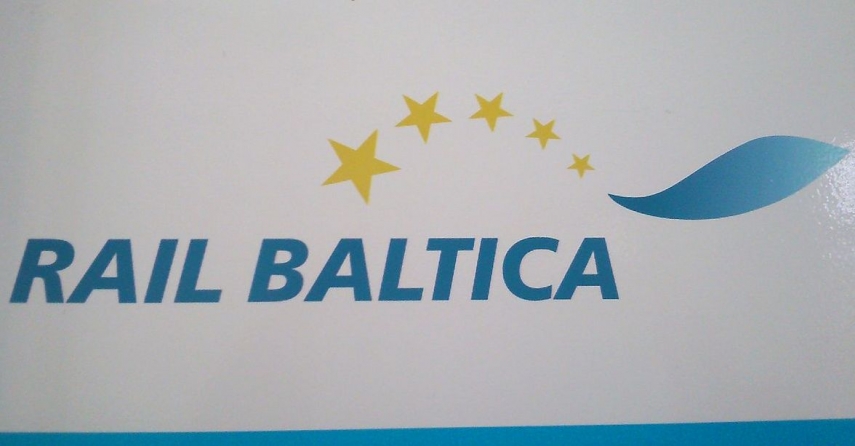 VILNIUS – Lithuanian President Gitanas Nauseda and the Latvian and Estonian prime ministers have called on the prime minister of Portugal, which hold the rotating EU presidency, to defend funding for the Rail Baltica railway project in the new budget during negotiations with the European Parliament.

The Brussels-based news website Politico was the first to report on this request. It described the joint letter as a threat to veto the approval of the EU recovery fund, if funding for the Rail Baltica project was not secured.

The Lithuanian presidential officer confirmed it to BNS on Tuesday that Nauseda and the Latvian and Estonian prime minister called for sticking to the position, earlier agreed by EU leaders, during negotiations with the European Parliament.

"The president and the Latvian and Estonian leaders turned to the Portuguese prime ministers and called for adherence to the negotiating position that all legislation related to the EU's multiannual budget, as well as the Connecting Europe Facility regulation, should match the EU Council's conclusions of July 21, 2020 and reflect the difficult compromise reached by EU member states," the presidential communication group told BNS.

"Rail Baltica is a strategic infrastructure project for the whole of the EU, necessary to support the operation of the common market, therefore, it needs proper political attention and adequate funding, the one the EU Council agreed on," the comment reads.

Portugal now holds the EU presidency and represents it during the ongoing inter-institutional negotiations with the European Parliament, and the implementation of the EU budget will depend on these negotiations.

According to the presidential office, "some European Parliament members had questions over the allocation of 1.4 billion euros "for the completion of the missing key cross-border railway links among cohesion countries to support the operation of the common market," as envisaged in the EU Council's conclusions.

It is stated in the article that Portugal was asked in the letter to ensure that the ongoing negotiations on transport funding respect EU leaders’ decision to allocate 1.4 billion euros to Rail Baltica.

The then Estonian Prime Minister Juri Ratas, Latvian Prime Minister Krisjanis Karins and Lithuanian President Gitanas Nauseda wrote that doing so would ensure the smooth ratification of the so-called Own Resources Decision in the three countries.