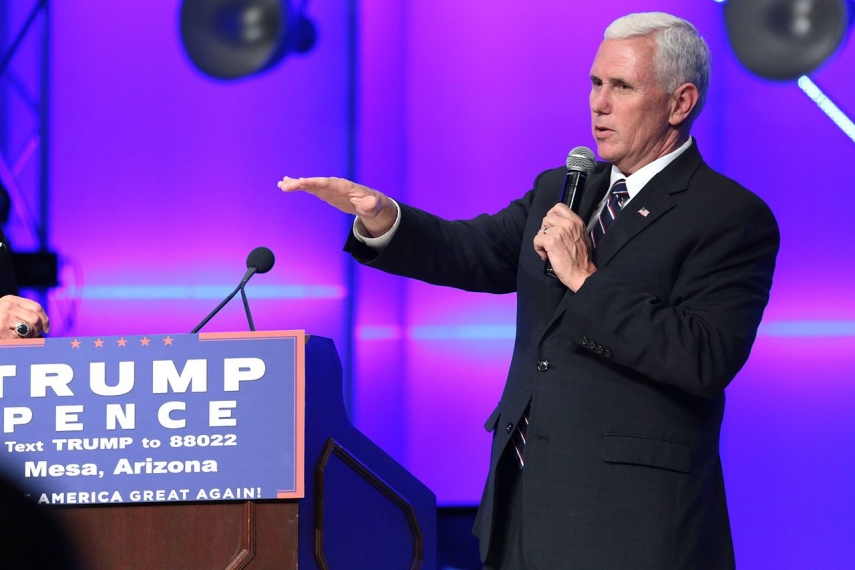 VILNIUS - Lithuanian, Latvian and Estonian leaders plan to meet with new US Vice President Mike Pence in Munich in February.

"A meeting between the presidents of the three Baltic states and the US vice president is planned during the visit to Munich," Lithuanian President Dalia Grybauskaite's press office told BNS.

The Lithuanian president's office gave no further information about the meeting, which is planned to take place on the sidelines of the Munich Security Conference to be held on Feb. 17-19.

Amid tensions over the security threat posed by Russia, countries in the Baltic Sea region seek assurances from the new US administration regarding its defense commitments.

These countries were worried by US President Donald Trump' statements that NATO is "obsolete" and that he would look at whether US allies in the Alliance were fulfilling their obligations before deciding whether to come to their defense.