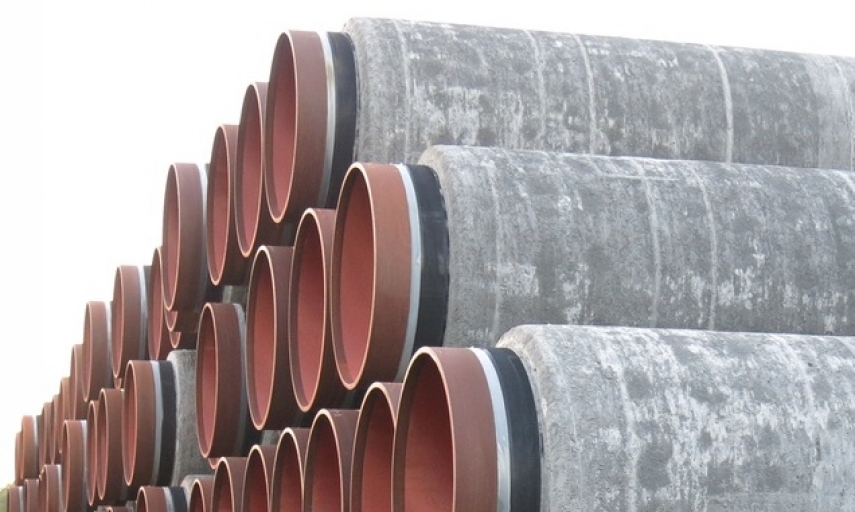 TALLINN - The chairmen of the foreign affairs committees of the three Baltic parliaments emphasize in their letter to their US colleagues the need to stand united to oppose the completion of the Nord Stream 2 pipeline and to support European energy security.

"If the project is completed as planned, Russia will yet again have proven that Western principles and values can be corrupted and sold for money," the signatories write.

"As countries on NATO's Eastern flank, our countries are determined to work hand-in-hand with the United States to defend our common values and to reinforce the transatlantic ties between Europe and the United States. We also see the need and opportunity for cooperation in helping the Georgian people, as well as Ukraine, Moldova and Belarus in achieving their aspirations for democracy and prosperity," the letter says.

"We have to stand together against Russia's attempts to keep these countries in their 'sphere of interest' by cultivating mistrust towards democratic institutions and attempting to create rifts in transatlantic relations," they said.

"History shows that Russia uses its energy exports as a coercive mechanism against its neighboring countries. Nord Stream 2 will increase the energy dependence of Europe, which, in turn, will weaken European resilience against malign activities," Mihkelson said. "The completion of Nord Stream 2 will give Russia yet another tool to pressure and undermine Ukraine as an important energy transit state," he added.