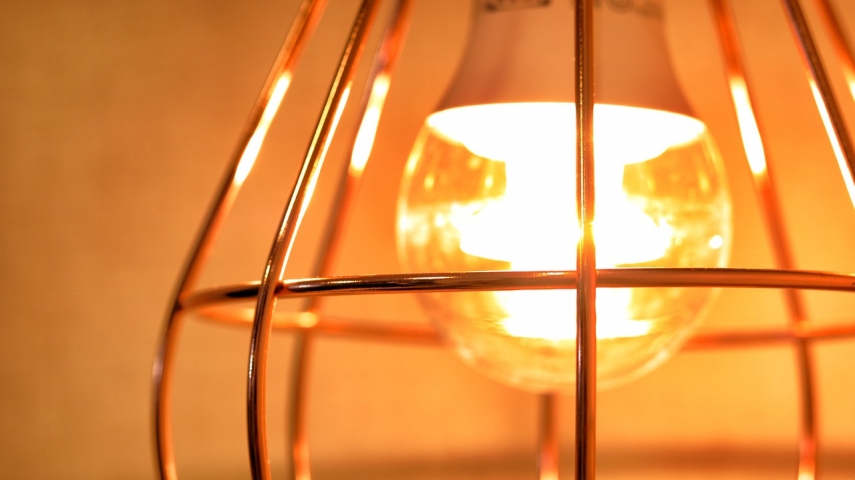 The average electricity price in both Lithuania and Latvia rose by 14 percent to 39.82 euros per megawatt-hour (MWh) and that in Estonia was up to 39.80 euros, the independent electricity supplier said.

Electricity prices were driven up by increased prices for gas and emission allowances, as well as lower wind and nuclear energy supply, it said.

Prices in the Baltic region were also adversely affected by an unscheduled outage of the EstLink 2 interconnection and decreased cross-border electricity transmission volumes between Latvia and Estonia due to annual technical maintenance.

The Baltic countries' total power consumption declined by 3 percent to 523 gigawatt-hours (GWh) and their overall electricity production was down by 6 percent to 353 GWh.