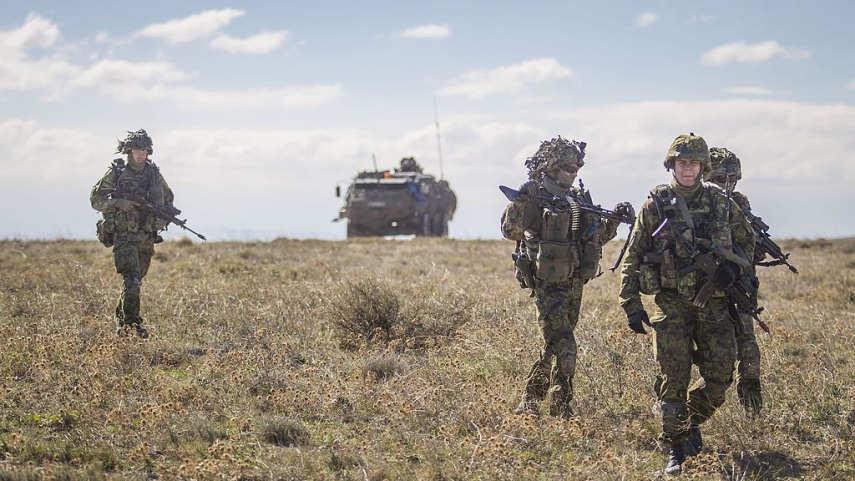 TALLINN - The defense ministers of the Baltic countries at a meeting to be held in Liepaja are to discuss defense cooperation and developments in the security and defense policy of the European Union.

Estonian Defense Minister Juri Luik on Thursday and Friday is to take part in a meeting of the defense ministers of Estonia, Latvia and Lithuania to be held in Liepaja, Latvia.

Topics to be discussed at the meeting include defense cooperation between the three countries, new developments in the common security and defense policy of the EU, and the ministers are to also discuss preparations for the NATO summit to be held next summer.

The defense ministers of the Baltic states meet regularly twice a year.