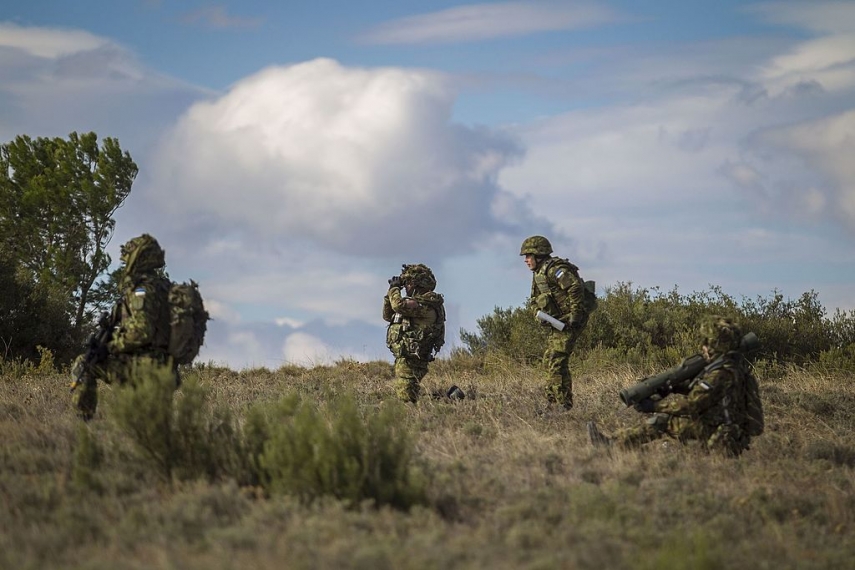 RIGA - During a meeting in Vilnius today, the defense ministers of the Baltic states agreed to raise defense spending above two percent of GDP, LETA was informed by the Latvian Defense Ministry.

The communique also emphasized the importance of the presence of the NATO battle groups in the Baltics, thus strengthening the region's security, as well as the important role NATO and the United States play in the region militarily.

The communique also expressed support for military cooperation with Great Britain after Brexit.