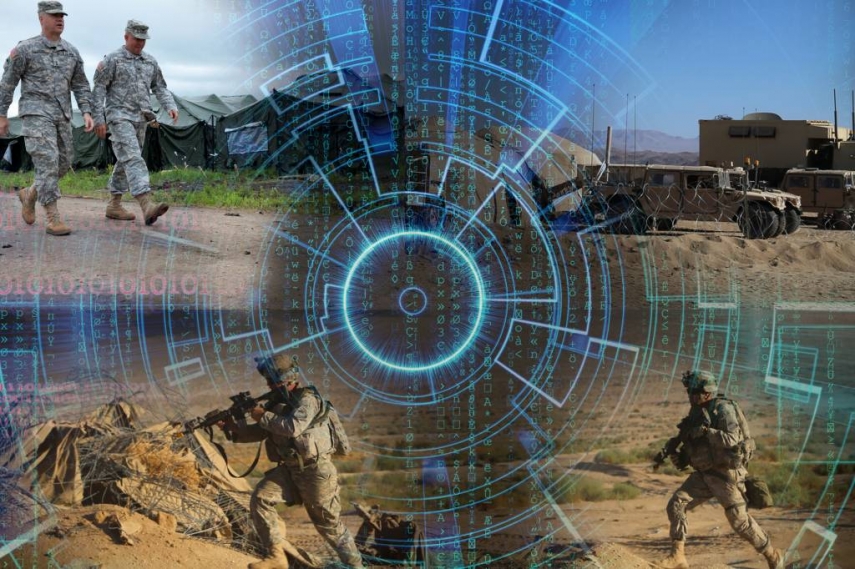 TALLINN – At the 13th Annual Baltic Conference on Defense (ABCD) to take place in Tallinn on Oct. 29-30, NATO allies, European defense experts and representatives of the defense industry will be exploring how new technologies such as artificial intelligence and unmanned vehicles enhance defense capabilities and deterrence.

Estonian Minister of Defense Juri Luik and French Minister for Armed Forces Florence Parly will open the conference on the evening of Oct. 29. On Oct. 30, Estonian President of Estonia Kersti Kaljulaid will initiate the panel discussions and United States Under Secretary of Defense for Policy John C. Rood will deliver the afternoon keynote, spokespeople for the Tallinn-based International Center for Defense and Security (ICDS) said.

"New technologies have seized the world like a giant wave: from artificial intelligence and 5G to augmented reality and machine autonomy. The changes are huge and rapid," Tomas Jermalavicius, head of studies at ICDS and co-director of ABCD 2019 said. "Artificial intelligence has the greatest impact. In future wars, it can become a real game-changer."

Ninety percent of the world's technology companies are based in Asia or the US. Europe focuses heavily on the threat posed by Russia, while China vigorously develops military technology. However, the West still has the best scientists and scientific tools to be a world-class hotbed of innovation.

The 13th ABCD is entitled "Disruptive Technologies for Strategic Superiority: Can the West Win the Defense Technology Race?" The conference is organized by the ICDS in cooperation with the Estonian Ministry of Defense, the armament and industry cooperation network ASERA, and the Konrad Adenauer Stiftung.