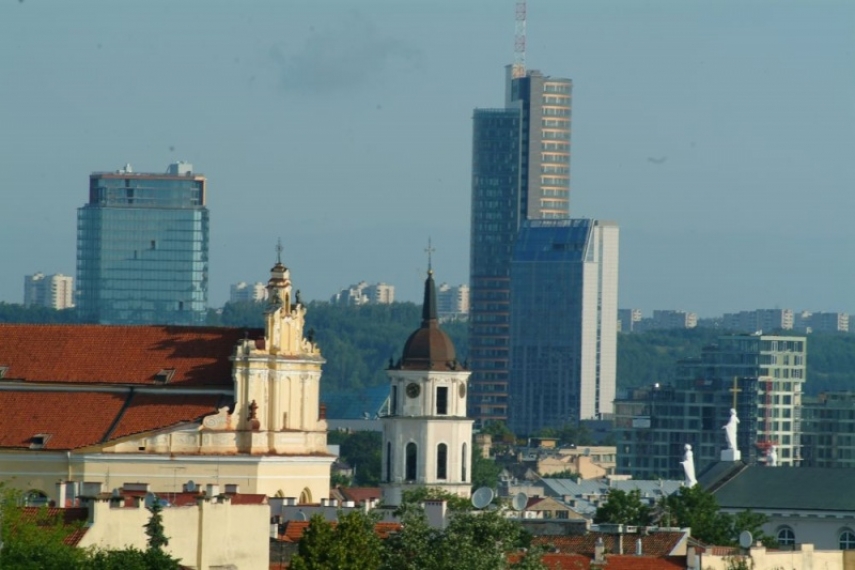 Economic growth in the Baltics will continue despite the current geopolitical situation, according to economic analysts from SEB bank.

The bank points out that there are various conflicting factors influencing global growth at the moment. The low price of oil and record low interest rates are a positive stimulus for the Baltics and many other countries. On the other hand, geopolitical factors, the recession in Russia and a complicated economic situation in some eurozone countries are a cause for concern for some; however, the bank's analysts said that the Baltic countries will continue to be among the fastest-growing economies in the EU.

The bank's economic analysts project that Lithuania will see 2.6 percent growth this year, while in Latvia growth will be 2.4 percent, and in Estonia it will be 2.2 percent. SEB also points out that finding new markets for exports will remain a serious challenge for the Baltics, which means that they will most likely post weaker export and financial figures this year.

SEB also observes that the Russia-Ukraine conflict has had a serious impact on the Baltics, which traditionally have close trade ties with Russia.

''Of course this conflict, as well as Russia's economic recession, are a cause for concern for the whole world; however, the effects of the sanctions are felt most in the Baltics and Finland. It is likely the global situation will remain tense also in the near future, that is why it is important for Latvia, Lithuania and Estonian businesses to continue actively searching for alternative markets and develop their activities in new direction,'' believes Robert Bergqvist, the chief economic expert of SEB group.

He added that the region's growth is being hampered by debt burdens some countries have, problems in the banking sector, as well as Russia's economic recession.

''However, growth in the eurozone, low oil prices, the recovery of the global economy, and the weak euro will serve as a positive impulse for the eurozone's economy,'' Bergqvist admitted.