Baltic countries to discuss compensation for damage of Soviet occupation 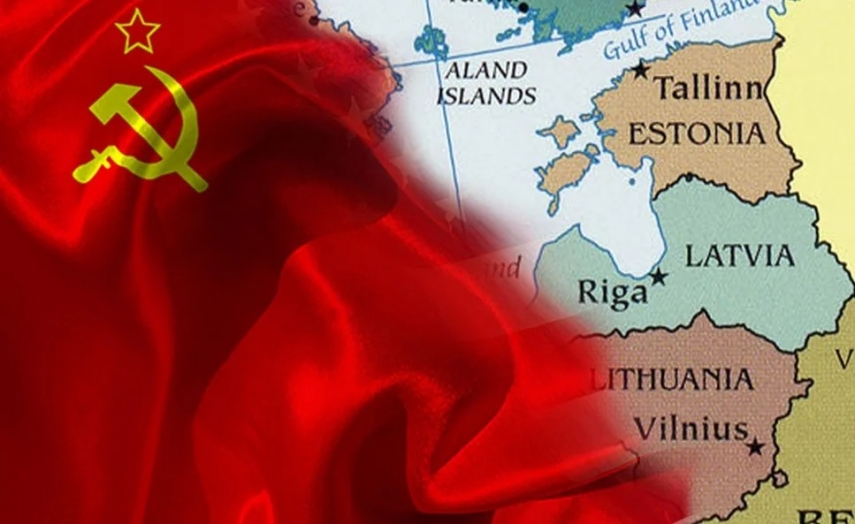 VILNIUS - Lithuanian Justice Minister Elvinas Jankevicius left for Riga on Thursday to discuss how to demand compensation for damage caused by the Soviet occupation of the three Baltic countries.

Research on damage caused to Lithuania, Latvia and Estonia during the occupation period will be presented in a conference in the Latvian capital, the Lithuanian Justice Ministry said.

"It will be discussed what legal means should be used in seeking compensation for the identified losses," it said in a press release.

The Baltic countries were occupied by the Soviet Union during World War Two. Russia has so far rejected calls for compensation for Soviet occupation damage.