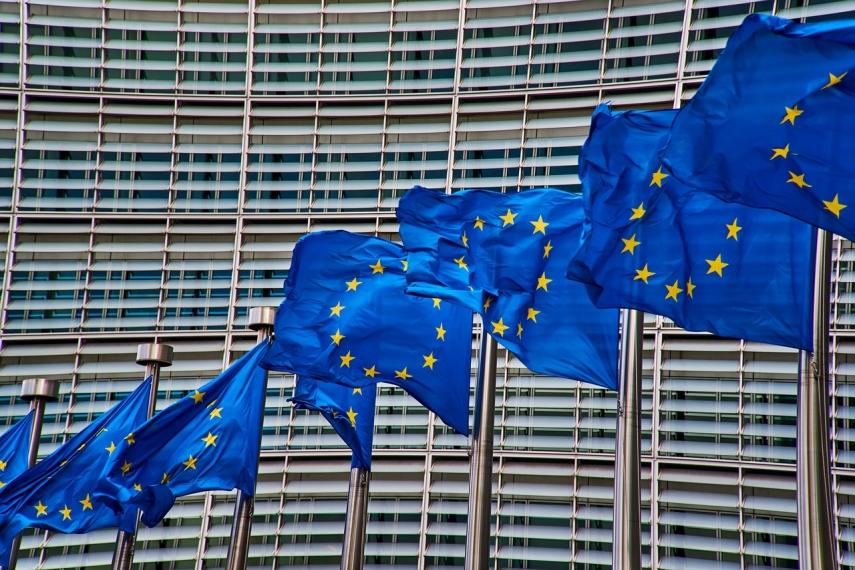 VILNIUS - Interior ministers of the Baltic countries have proposed to the European Commission to initiate a ministerial-level discussion on the strengthening of civil protection at the European Union’s (EU) level and to discuss preparedness for threats and crisis situations amid geopolitical pressures in the region.

Interior ministers of Lithuania, Latvia and Estonia sent a joint letter to the Commission emphasizing the importance of adequate preparedness for potential chemical, biological, radiological and nuclear threats or accidents, given that the fallout from these risks could spread beyond borders of individual states and affect entire regions or even the whole of Europe, the Interior Ministry said in a press release on Tuesday.

Ministers have also proposed to improve public awareness and measures for the protection of population, to assess which tools are available and what new solutions could be sought at the EU level.

The three ministers have also called to discuss the importance of joint civil protection exercises that should be improved continuously in view of new threats and security challenges.

“The war in Ukraine, unsafe nuclear power plant in Astravyets, explosions in the Nord Stream gas pipelines – these are just several examples of the threats faced by the EU today. Solidarity, unity and joint actions of EU countries are particularly important in such circumstances,” the press release quoted Interior Minister Agne Bilotaite as saying.

The three ministers noted in the letter that a joint discussion would enable member states to assess the need to strengthen and improve the EU Civil Protection Mechanism.