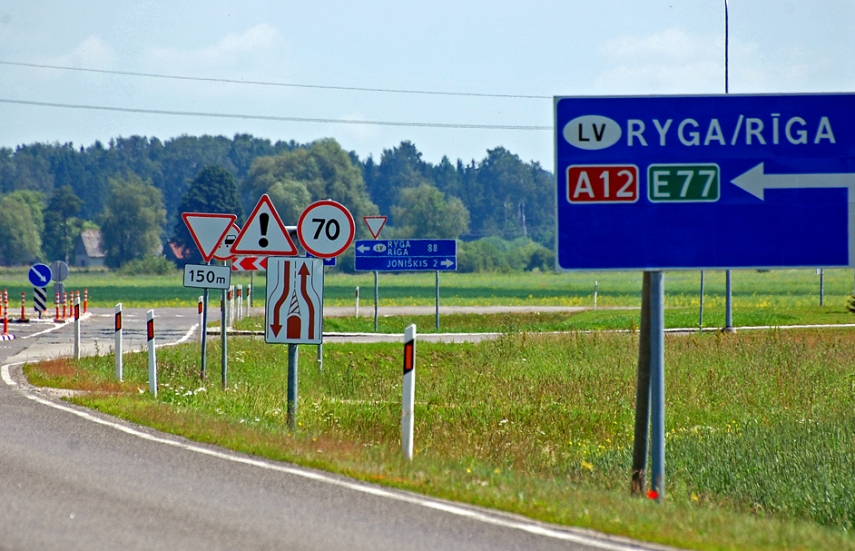 The EU's Commissioner for Transport, Violeta Bulc, has expressed her interest in the progress of the Rail Baltica project, which will link Tallinn and Berlin via high-speed rail, describing the Baltic States as a "black hole" which needs to be incorporated into the European Union's (EU) transport network.

The Foreign Ministry informed LETA that while in Ljubljana, the capital of Slovenia, Imants Liegis, as the ambassador of the EU's presiding country, in collaboration with the Representation of the European Commission in Slovenia, organised a business meeting between colleagues from the EU member states and candidate countries, and Transport Commissioner Bulc.

During the meeting, the commissioner emphasised that the EU plays a very important role in all transport sectors in the world, indicating that the European Commission has a clear vision of a single European transport area, were digitalisation and decarbonisation will play an important role. The European Commission considers the Baltic-Adriatic corridor project feasible. This is a proposed road and railway link between the northern ports of the Adriatic Sea and the Baltic ports, passing through Italy, Austria, Slovakia and Poland.