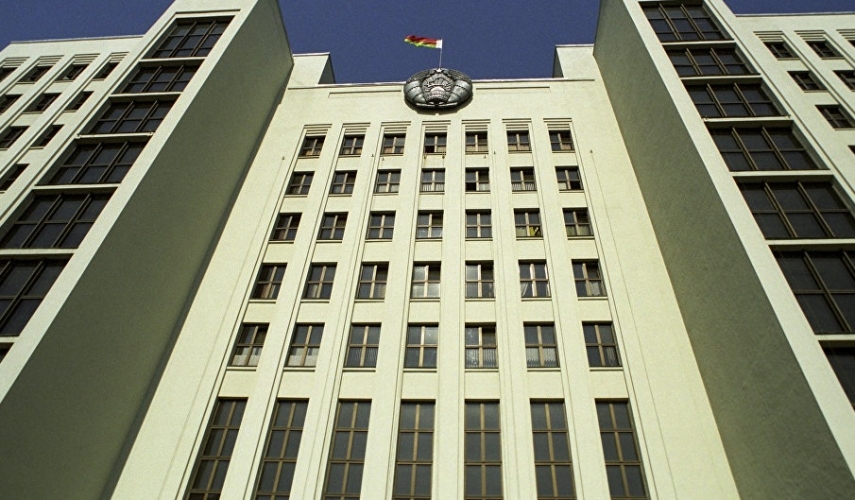 VILNIUS - The three Baltic countries and Poland are calling for a new democratic presidential election in Belarus and urging the European Union to impose targeted sanctions against Minsk, the Lithuanian president's office said on Monday.

"During the conversation, the four presidents agreed that a new election in line with democratic standards and with the presence of international observers was the way to achieve civil peace in Belarus," Nauseda' office said

The Baltic and Polish leaders also discussed preparations for an extraordinary European Council meeting to be held at their initiative on Wednesday.

"The presidents shared a view that the European Union had to impose targeted sanctions against the Belarusian officials responsible for the electoral fraud and repression against peaceful protesters," according to the press release.

Nauseda informed his counterparts that Minsk had toughened its rhetoric towards the EU and NATO over the weekend.

"According to the president, this, however, did not change the call signed by the four presidents last week and the intention to initiate a national reconciliation forum in Belarus," his office said.

The initiative has been supported by Svetlana Tikhanovskaya, Belarus' civil society leader who is now in Lithuania, it said.

The four presidents also discussed initiatives to support Belarus' civil society and the victims of repression.

Thousands of people have taken to the streets in Belarus after Lukashenko claimed a landslide victory in the August 9 presidential election.

Around 7,000 people were arrested in a police crackdown on protestors. Some detainees said they had been tortured in jail.