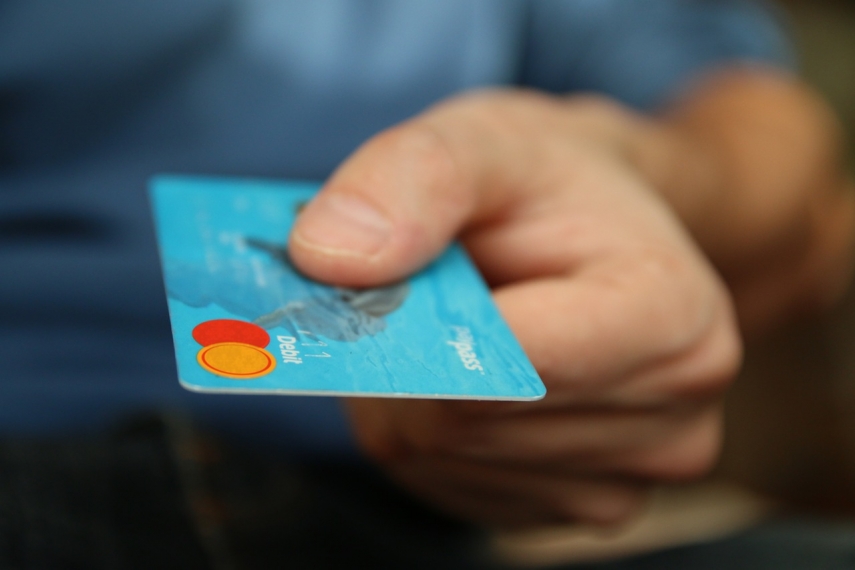 VILNIUS – Consumers of the three Baltic states spend more than half of their spending in retail chains, followed by spending in specialized stores, shows a survey by the research company Baltic Market Insights (Baltmi).

According to the communique, specialized stores rank second in terms of the share of spending, with Lithuanian consumer spending 15 percent of household spending there and Latvian and Estonian spending at over 18 percent.