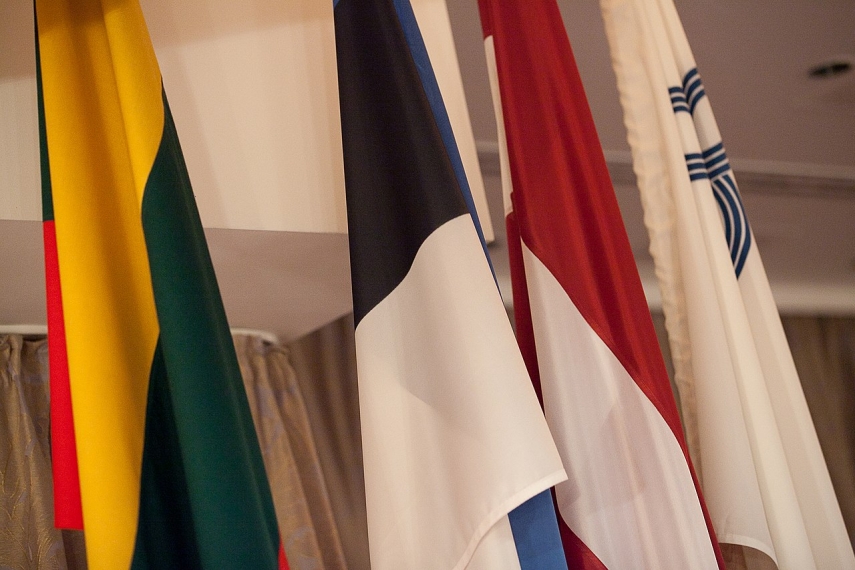 Sven Sester, deputy chair of the Estonian delegation, said that since the Russian aggression, the Baltic states have operated particularly prominently in the field of security.

"This year will go down in history as the year when Estonia, Latvia and Lithuania took the reins in international defense cooperation and not only helped Ukraine militarily, but successfully managed the persuasion work, as a result of which Europe and NATO have re-evaluated their relations with the aggressor," he added.

According to the deputy chair, Estonia is taking over the presidency of the Baltic Assembly in 2023 with a strong desire to continue building a resilient, safe, reliable and sustainable Baltic region, which is especially important at a time when there is a war happening in Europe.

Sester stressed that the people of Ukraine have made unimaginable sacrifices in this war and will continue to make them, which is why it is necessary that international support for Ukraine remains unwavering.

"The defeat of Russia, restoration of Ukraine's territorial integrity and post-war reconstruction is the only acceptable solution," Sester said.

Estonian parliament speaker Juri Ratas will also make a speech at the session. Ratas said he is certain that the Baltic countries will continue providing military, humanitarian and economic aid to Ukraine as long as it is necessary.

"We will undoubtedly lend a helping hand also in the reconstruction of Ukraine and offer broad support on the way to becoming a full member of the European Union and NATO," he said.

According to Ratas, in addition to the security crisis, the biggest energy crisis of the last few decades also needs a clear and forward-looking solution, as it directly affects the daily life of all people in the region.

"People cannot remain without heating and we cannot accept a situation where people have to choose between bread or paying the electricity bill. We must also be prepared for a situation where Russia disconnects us from its electricity system, so that by reacting quickly we can synchronize ourselves with the continental European grid," he said.

At the 41st session of the Baltic Aassembly and the 28th session of the Baltic Council, the report of the Latvian presidency will be heard, there will be a discussion of how a strong and united Baltic society could be better prepared to face challenges arising from external threats, and short- and long-term solutions will be sought to ensure a common and resilient Baltic energy system.

A joint statement of the Baltic Council will also be signed, a Baltic Assembly resolution and the final document of the 41st session will be adopted. During the session, Latvia will hand over the presidency to Estonia and Sven Sester will also present Estonia's plans for the 2023 presidency.