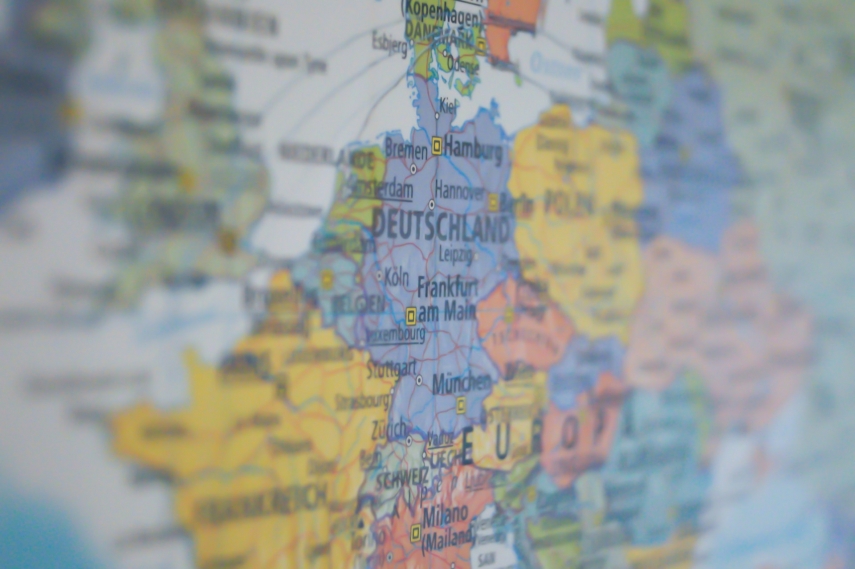 TALLINN - Securing the external borders of the European Union is one of the topics to be discussed at the session of the interparliamentary Baltic Assembly taking place in Tallinn on Friday.

The day of sessions started with a meeting of the Presidium of the Baltic Assembly (BA) and the speakers of the three national parliaments. The opening of the 36th session of the BA followed, with speeches made by the parliamentary leaders of the three countries.

Speaker of the Riigikogu Eiki Nestor was to focus in his speech on the importance of ensuring security. Next after him the speaker of the Lithuanian Seimas, Viktoras Pranckietis, and the Latvia Saeima, Inara Murniece, were to take the floor. The meeting was chaired by BA President Aadu Must and vice presidents Valerijus Simulik and Janis Vucans.

Later on Baltic Unity Medals were to be handed to people who have contributed to strengthening Baltic cooperation and Baltic unity in their respective country and between the Baltic countries.

The other topics to be discussed by the assembly are synchronization of the power grids of the Baltic countries with the European network, matters related to apprenticeship, work-based learning, and healthcare and effective use of money allocated for healthcare.

At the end of the session of the BA a resolution will be adopted and a final document signed. Estonia will then hand over the presidency of the assembly and the Baltic Council to Lithuania.