Baltic Assembly Prize in Arts to be awarded to Normunds Sne 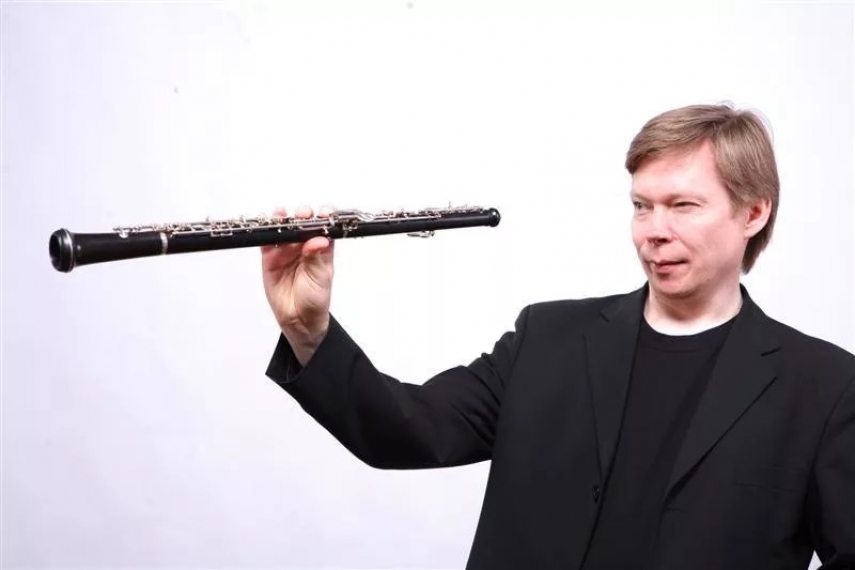 RIGA - The Baltic Assembly Prize 2019 in the Arts will be awarded to Latvian conductor Normunds Sne for his performance in the concert dedicated to the centenary of the Baltic states together with Sinfonietta Riga and Tallinn Chamber Orchestra.

LETA learned from the parliament's press service that an international jury decided on distribution of the Baltic Assembly Prizes.

The prizes will be presented in a ceremony on November 28 in Riga.