Baltic, Polish, Swedish formins to look at situation in Mariupol 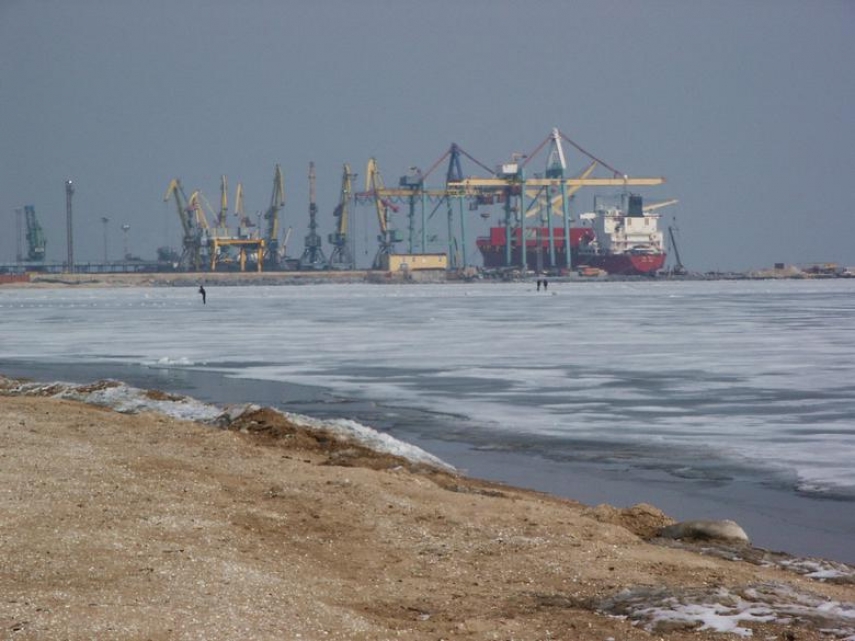 The Ukrainian Ministry of Foreign Affairs said the foreign ministers of the five countries were invited to Mariupol to get familiar with ships' possibilities to access the Ukrainian ports on the Sea of Azov, Interfax news agency reported.

Russia, which has annexed the Crimean peninsula of Ukraine, is obstructing the work of the ports of Mariupol and Berdyansk by no longer allowing all cargo ships to pass the Kerch Strait across which it has built a bridge to Crimea.