Ballet Three Comrades to have its world premiere on November 29 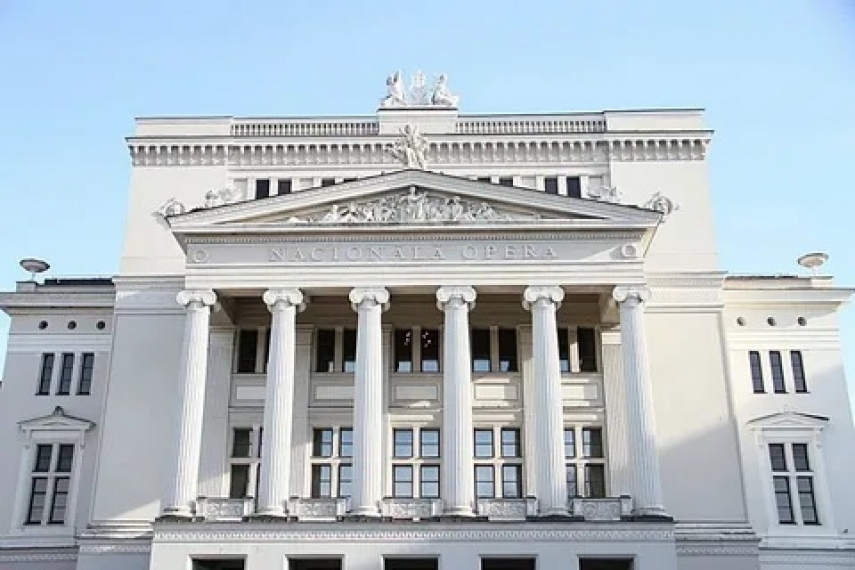 RIGA - Ballet Three Comrades, based on Erich Maria Remarque's novel of the same name, will have its world premiere at the Latvian National Opera and Ballet (LNOB) on November 29, as the LNOB public relations officer Irbe Treile told LETA.

The ballet has been choreographed by Sergey Zemlyasnky to music by Pavel Akimikin.