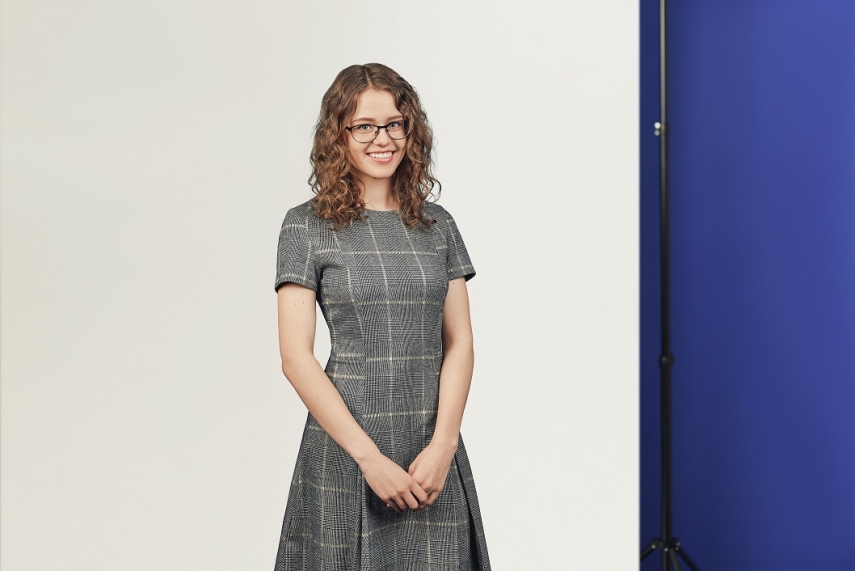 On 18 October 2023, the agreement of 3 March 1998 between Latvia and Belarus on the promotion and protection of investments will expire. The denunciation of the agreement substantially changes how the investments of nationals of one state will be protected in the territory of the other.

This article is recommended for Belarusian entrepreneurs who have previously invested in a Latvian business, founded companies in Latvia or cooperated with partners from Latvia; and for Latvian entrepreneurs who have done likewise in Belarus. This article will explain how to interpret the current situation and what protections will remain, particularly in the event of a dispute.

The denounced agreement provides that either state must create favourable conditions for the citizens and businesses of the other state to make investments in their territory, ensuring that such investors are granted no less protection than nationals and businesses of their own country would have. It provides for an obligation to compensate any losses suffered if the investment is dispossessed or has suffered from war, revolution or other internal conflicts.

Although the agreement itself is outdated and fairly general, it is important since it allows the investor to file claims to ICSID – an independent and specialised arbitration tribunal – if one of the states has carried out activities that unduly prejudice investments made in its territory.

In practice, such disputes rarely reach the arbitration stage (for comparison, nine investment claims have been brought against Latvia so far, while four have been brought against Belarus). But the costs and negative publicity of those few proceedings serve as a warning for states, making them more cautious when considering the potential consequences of their political decisions.

Why was it denounced?

This is one in a series of bilateral agreements that Latvia has reviewed this year due to the involvement of Belarus in Russia’s military invasion of Ukraine. As indicated by the Parliament’s Foreign Affairs Commission, these bilateral agreements are to be denounced at least until Belarus brings an end to its violations of international law with regard to Ukraine, namely, until it fully reimburses Ukraine for those violations of international law.

The good news is that the denunciation of the agreement does not constitute an immediate breaking of the obligations therein.

First, it is well established in international law that if a case is initiated while the investment agreement is in force, the relevant court or tribunal may continue to apply the agreement even after its termination.

Second, Article 14 of the denounced agreement contains additional rules on the survival of the agreement even after termination, namely:

2. Investment protection will continue for a further 20 years for all investments made before the termination of the agreement.

The denounced agreement will therefore continue to protect existing investments, but will not provide any protection for investments made after the transitional period of 12 months. Although the denounced agreement guarantees a further 20 years of protection for investments already made, we would recommend that you make haste in filing a claim if a dispute has already occurred. There will no longer be a favourable legal framework in the coming years. On the other hand, if a positive arbitral judgment is received, there is no need to rush and immediately enforce it. Enforcement can wait for some time until the situation in the state stabilises and becomes more enforcement-friendly.

Once the denounced agreement expires and until another international framework is adopted, the protection of new investments between Belarus and Latvia will be primarily dependent on national law (for instance, civil law provisions on losses, various laws guaranteeing special treatment for foreign investors, etc). It will also always be possible to rely on more general international treaties (for instance, regarding the responsibility of states for internationally wrongful acts, property rights guaranteed by the European Convention on Human Rights, etc.), as well as the minimum standards and general principles of protection established in international customary law.

Until a new framework is adopted, one chief problem remains: where should investment claims be brought, and is that place objectively neutral and able to ensure effective redress?

In Latvia, investment disputes should generally be filed with the Economic Affairs Court whose judgments can be further appealed in appellate and cassation proceedings. In practice, this means long years of litigation and, at least in the first case, a result that is likely to differ from the expected, if only due to the fact that dispute will be resolved by judges who have not specialised in international investment disputes for years.

And if a Latvian investor turned to Belarusian courts asking them to recognise the Belarusian state’s conduct as illegal, it is questionable whether the Latvian investor would feel assured of the objective outcome of the case. Similar concerns and prejudices could also be felt by Belarusian investors in Latvia. After all, it is for good reason that investment treaties provide for investor-state disputes to be settled by independent international arbitration courts. Although these courts have their own faults, concerns about the arbitrators’ neutrality are not amongst them.

Once the investment treaty between Latvia and Belarus expires, it will be more difficult to determine what standard of protection future investments will enjoy, as well as the venue where future disputes are to be solved.

In any event, it is clear that the laws which will apply instead of the denounced agreement will not provide the same level and clarity of protection that a bilateral investment treaty would.

It is no secret that the best way to ensure a successful outcome for a dispute is to think about it before the dispute has even begun. To avoid turning an investment into a bitter experience, we recommend you conduct timely legal research and consider what instruments are at your disposal to protect yourself from legal risks, e.g. choosing a suitable structure of transactions and use of various services provided by third parties, such as insurance.

We also note that Lithuania and Estonia have not announced any intention to denounce their investment treaties with Belarus. But it is best to keep a look out for similar changes in the region due to a recent tendency for denouncing investment treaties.