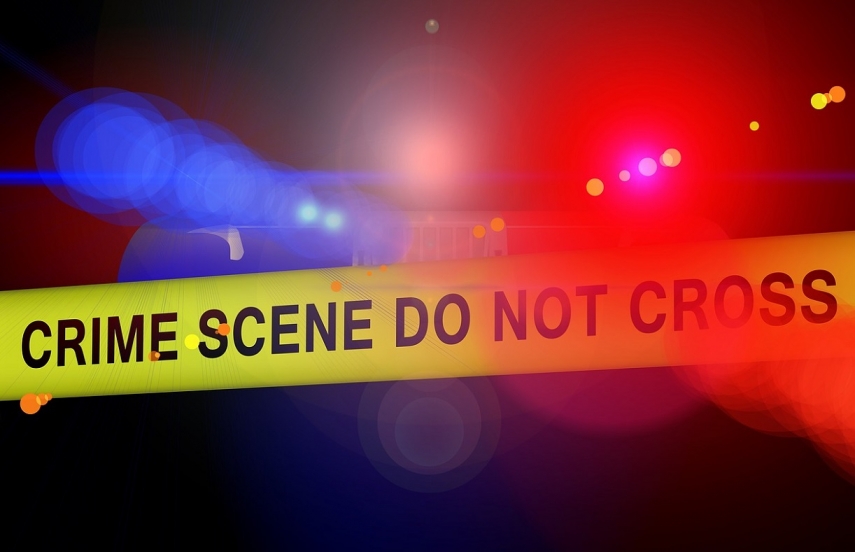 RIGA - LETA has information that attorney and former judge Uldis Berzins has been killed at his home in Marupe.

According to initial information, Berzins apparently confronted burglars at his home.

The State Police informed LETA that one person died after an armed robbery at a private residence in Marupe on Saturday night.

According to LETA archives, Berzins became an attorney in 2008. Before that he worked as a judge at the Administrative Regional Court.

As reported, last time an attorney was murdered in Latvia was in May last year, when attorney and insolvency administrator Martins Bunkus was shot dead near Riga Forest Cemetery.