At least EUR 1.5 million paid in bails under criminal procedures in past five years 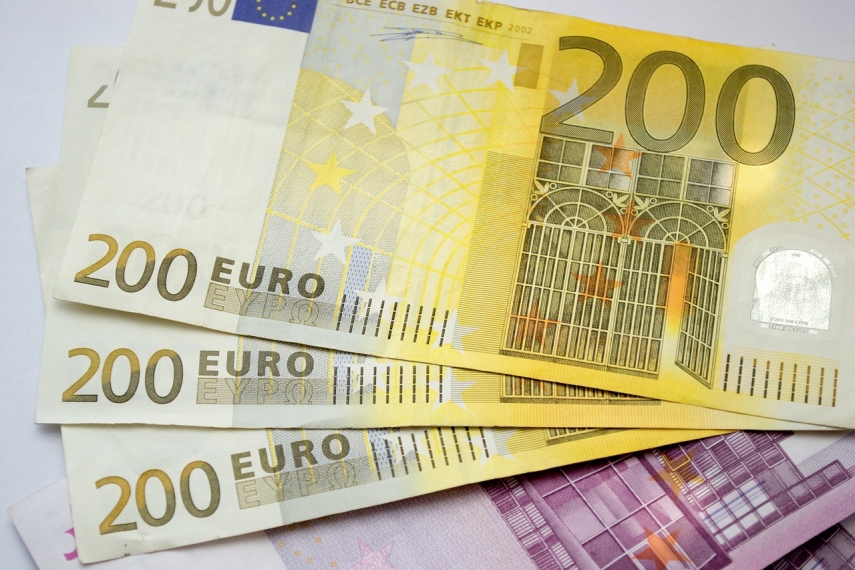 RIGA – In the past five years at least EUR 1,535,000 have been paid in bails under criminal procedures in Latvia, LETA learned from the Court Administration.

The Court Administration was not able to name the exact sum of money because "unreasonably large amount of manual work is necessary to compile this information".

Often courts decide on bails in criminal cases on corruption. For example, a bail of EUR 500,000 was set in the case against insolvency administrator Maris Spruds. The bail was paid in early 2018. This is the largest bail in the history of Latvian judicial system and officially it was paid by Spruds’ brother Kristaps Spruds.