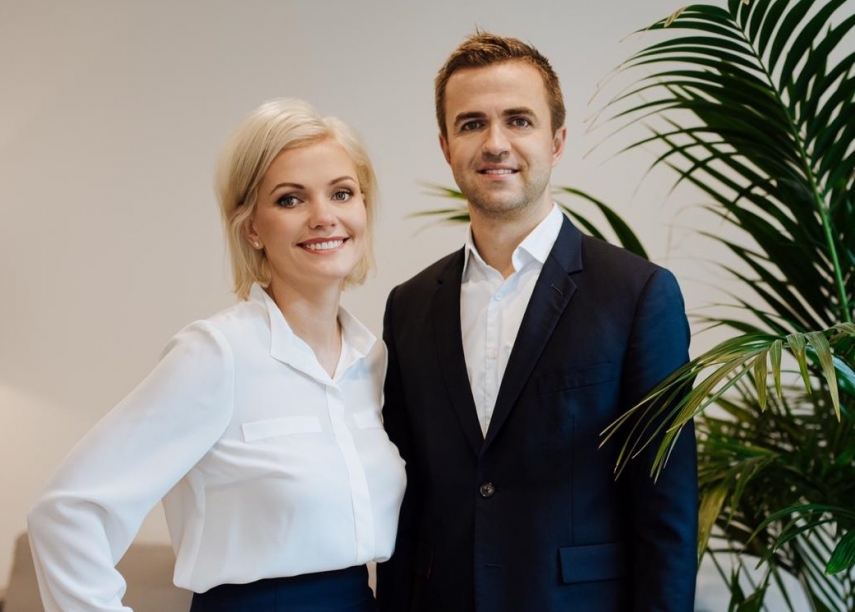 Direct and personal meetings at dinner are becoming increasingly important in the digital age, says Latvian entrepreneur Janis Kulikovskis, whose goal is to develop trade relations between Western Europe, Asian countries, and Africa.

“While more and more people are drowning deeper into the virtual world and spend most of the time on the internet, social media, and communicating via e-mails, face to face meetings are becoming crucial. It’s all about personal communication when business and contracts with Asian and African businessmen are on the agenda,” he observes.

Nowadays the internet is full of information - useful as well as noisy and in many cases even fake. It has become hard to find trustworthy data. Moreover, the chance to get caught in some fraud schemes is higher than opportunities to find prospective and reliable partners.

Both Western and Latvian sales specialists agree trading with Asia is also complicated due to substantial cultural differences. There are plenty of “horror stories” about fraudulent business partners who have failed to pay or delivered defected goods. Precaution is always a good idea, adds Janis Kulikovskis.

Janis almost always manages to meet with potential business and trade partners face to face. That’s why he does not object to spending much time on airplanes. “If I have met a person, had a dinner, discussed about family and other topics, I can feel immediately if our relationship moves to another level. If my counterparty responds with an openness then I can be almost sure that the deal will be a success,” says the entrepreneur.

Africa is his current top destination since the trading business there is still in its early stages and requires close assistance. Janis Kulikovskis notes that Asian and African follow a Chinese concept of Guanxi – a person with whom you have mutual trust, will suggest only the people he would trust too. That is the most efficient ‘modus operandi’ in these regions. Janis’ own business serves as a bridge between the West and the East, where he employs both Eastern and Western cultural specifics.

“Western business relationship is built on the basis of written contracts that prevail over all other types of communication, whereas in Asia you can get a contract done only in case if you have already created a solid foundation through personal communication. The person has got to know the potential cooperation partner and found out they have similar perception and way of life. Asian culture of reliability is well characterized by Chinese philosopher Sun Tzu’s words: “Learn to listen. Treat others with respect and humility, don’t boast. Let your deeds speak for you.” This approach characterises Asia, and we can make verbal contracts with the biggest customers, while the documental proof will follow later for accounting purposes only,” says Janis.

Kulikovskis together with his spouse Zane Kulikovska are partners at the company SIA L.J.Linen. They run an international trading business in feed grade ingredients made in the EU and destined for Asian and African customers. The company’s turnover reached 17 million euro in Latvia, while the international turnover exceeded 50 million euro. L.J. Linen manages several branches and subsidiaries in many countries worldwide.