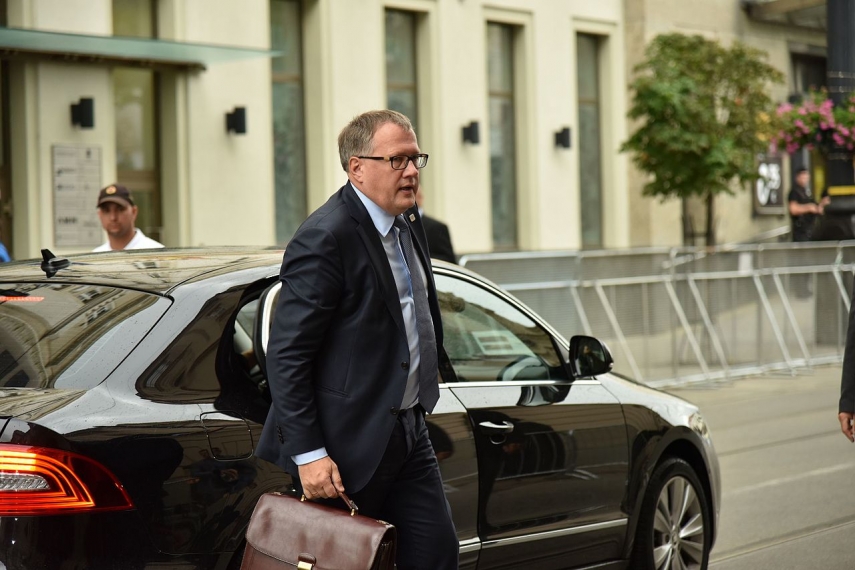 RIGA - During today's party congress, Economy Minister Arvils Aseradens was voted in as the new leader of Unity.

Aseradens was the sole candidate after the party's Deputy Chairman Edvards Smiltens announced he is leaving the party.

Aseradens said that there are several political and destructive directions Latvia might take, which Unity will fight against - the pro-Kremlin direction and stealing the state.