As long as the invitation by the Iraqi government is in place, Latvia will not recall its soldiers from Iraq - president 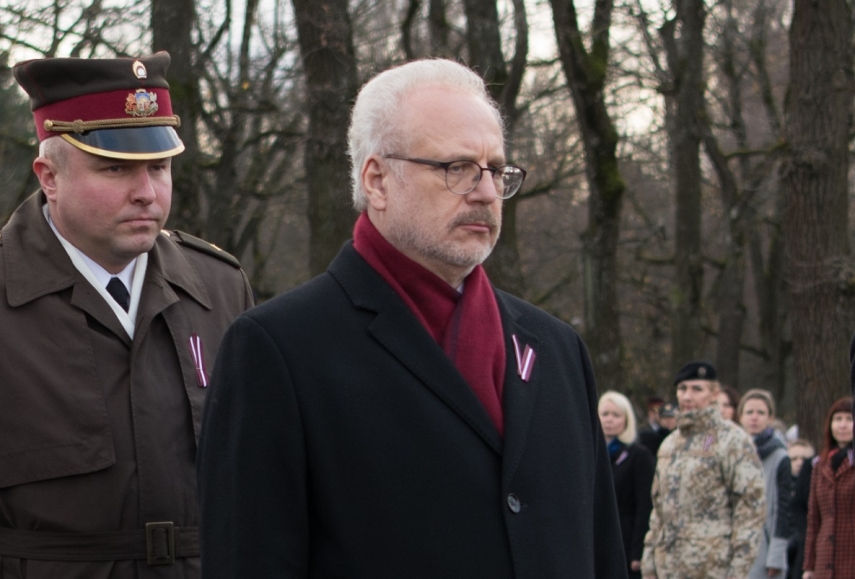 RIGA - Latvian soldiers are in Iraq at the moment by invitation of the government of that country to take part in a mission to fight Daesh, so Latvia has no reason to withdraw its troops as long as this invitation, President Egils Levits told members of the press after a meeting with Prime Minister Krisjanis Karins (New Unity) today.

The president said the decision to withdraw troops could be made if there is a radical change to the security situation in Iraq changed, but this remains a military matter. Meanwhile, Karins said that the most important thing is the safety of the soldiers, which ''will be the main priority".