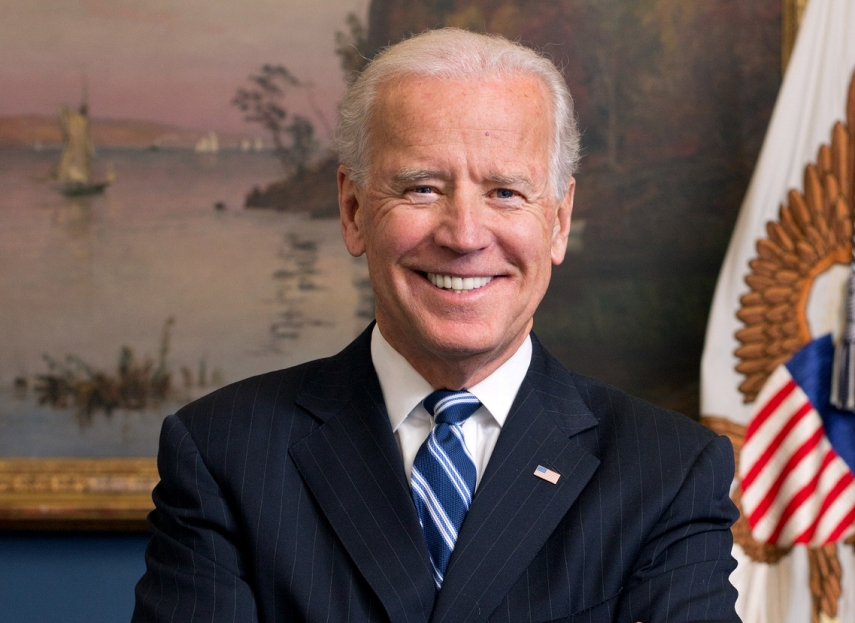 RIGA - While chairing the U.S. Senate Committee on Foreign Relations, U.S. President-Elect Joe Biden has already demonstrated his friendly attitude to Latvia by supporting its admission to NATO, Peteris Blumbergs, chairman of the American Latvian Association (ALA), indicated on behalf of the association.

As LETA was told at the ALA, Biden personally supported the admission process and Latvia's accession to the world's strongest military alliance. The ALA, too, has sent its greetings to Biden, congratulating him on victory in the U.S. presidential election. Noting that the election result was very close, an indication that the voters, including Latvian Americans, differed on many issues, the association underlined the need to find what unites us and move on.

Blumbergs also reminded that while serving as U.S. Vice President from 2009 to 2017, Biden emphasized the necessity for U.S.-Europe cooperation and commitment to transatlantic institutions.

Blumbergs indicated that the ALA, together with the Joint Baltic American National Committee (JBANC) and the Central and East European Coalition (CEEC) will continue to support the United States' political and diplomatic cooperation with Latvia.

The ALA also thanked incumbent U.S. President Donald Trump for raising the U.S. defense budget during his presidency, which is necessary for more secure world, and for insisting that other NATO members also invest more in boosting their defense capabilities.