Arturas Paulauskas calls for ban on the burqa in Lithuania 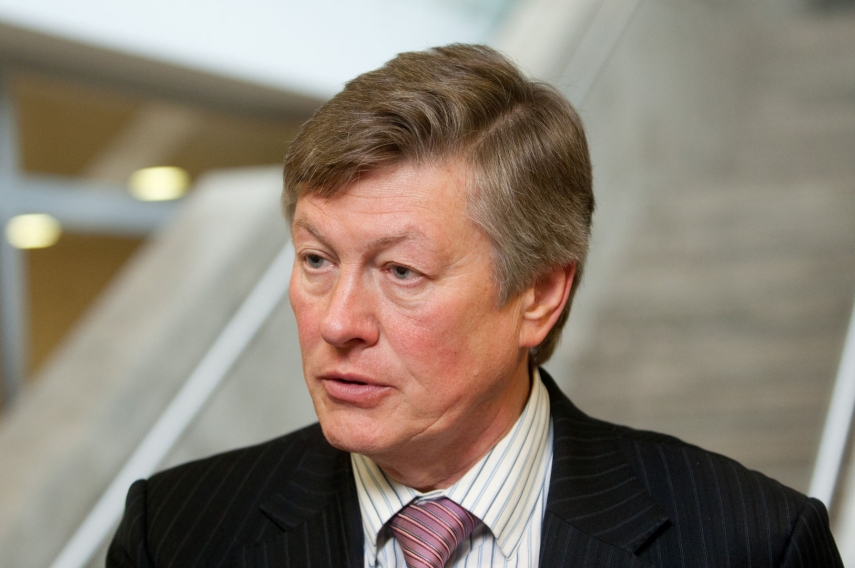 According to Arturas Paulauskas, the chairman of the Lithuanian parliament’s National Security and Defence Committee, Lithuania must ban the wearing of the burqa in public before it accepts its quota of 325 refugees affected by the Mediterranean Crisis.

"It's no secret that the refugees Lithuania has pledged to accept are of different religion and have different beliefs,” said Palauskas on August 13, 2015. “We have to follow the steps of France, Estonia and some other European countries and prevent any potential misunderstandings by banning the burqa in public.”

Palauskas believes Lithuania has not only to ensure the wellbeing of its refugees but also take care of the country's security.

He believes a ban to wear face-covering clothes is one of the preventive security measures needed.

"Estonia and Latvia are already discussing bans to wear face-covering clothes,” he said. “Such discussions are inevitable as the refugee issue is very important.

“We all remember the French case when discussions on a burqa ban were very heated. We have the chance to prevent that.”

Lithuania has pledged to accept 325 migrants from other countries, mostly Syrians, as part of wider efforts to address the Mediterranean refugee crisis.

Paulauskas is a member of the Labour Party and was Lithuanian President for a brief period in 2004.