Around 50 EU ministers to arrive in Tallinn by Thursday 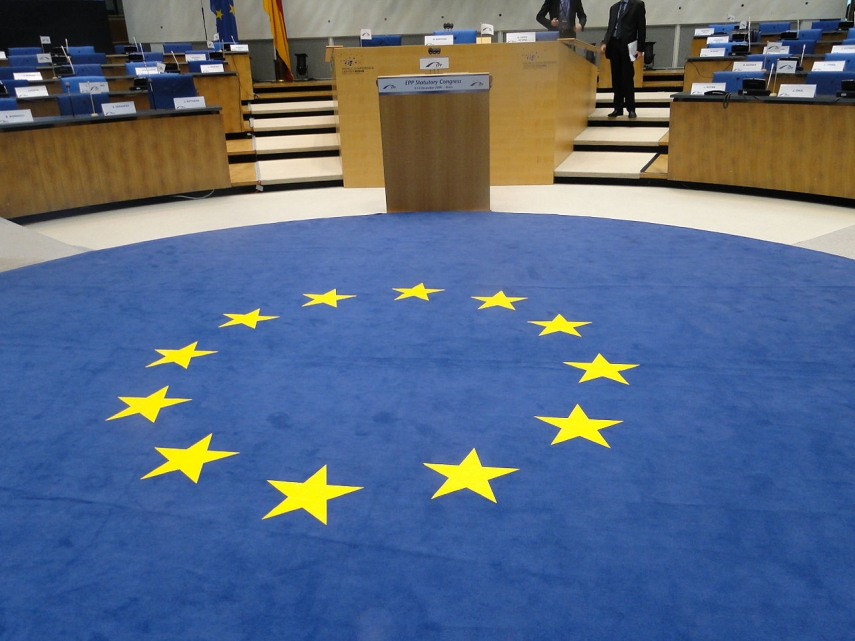 TALLINN - About 50 government members of European Union member states plus ministers from a dozen or so neighboring countries are set to arrive in Tallinn for an informal meeting of EU defense ministers and foreign ministers taking place on Thursday and Friday.

In addition to EU ministers, NATO Secretary General Jens Stoltenberg, the EU's foreign policy chief Federica Mogherini and ministers from EU candidate countries and countries of the Eastern Partnership will attend the Tallinn meeting held as part of the Estonian presidency of the EU Council.

"Not everyone has confirmed their attendance yet and documents are being updated on an ongoing basis," a spokesperson for the Estonian Foreign Ministry told BNS on Wednesday.

Estonia will be represented at the meeting by Defense Minister Juri Luik and Foreign Minister Sven Mikser.

Also to take part in the meetings are Jean-Pierre Lacroix, the United Nations under-secretary-general for peacekeeping operations; Jorge Domecq, director of the European Defense Agency; Leonardo Schiavo, director-general of the secretariat in charge of the Foreign Affairs Council; Esa Pulkkinen, director general of the European Union Military Staff, as well as other high ranking EU officials.